You Write and You Learn 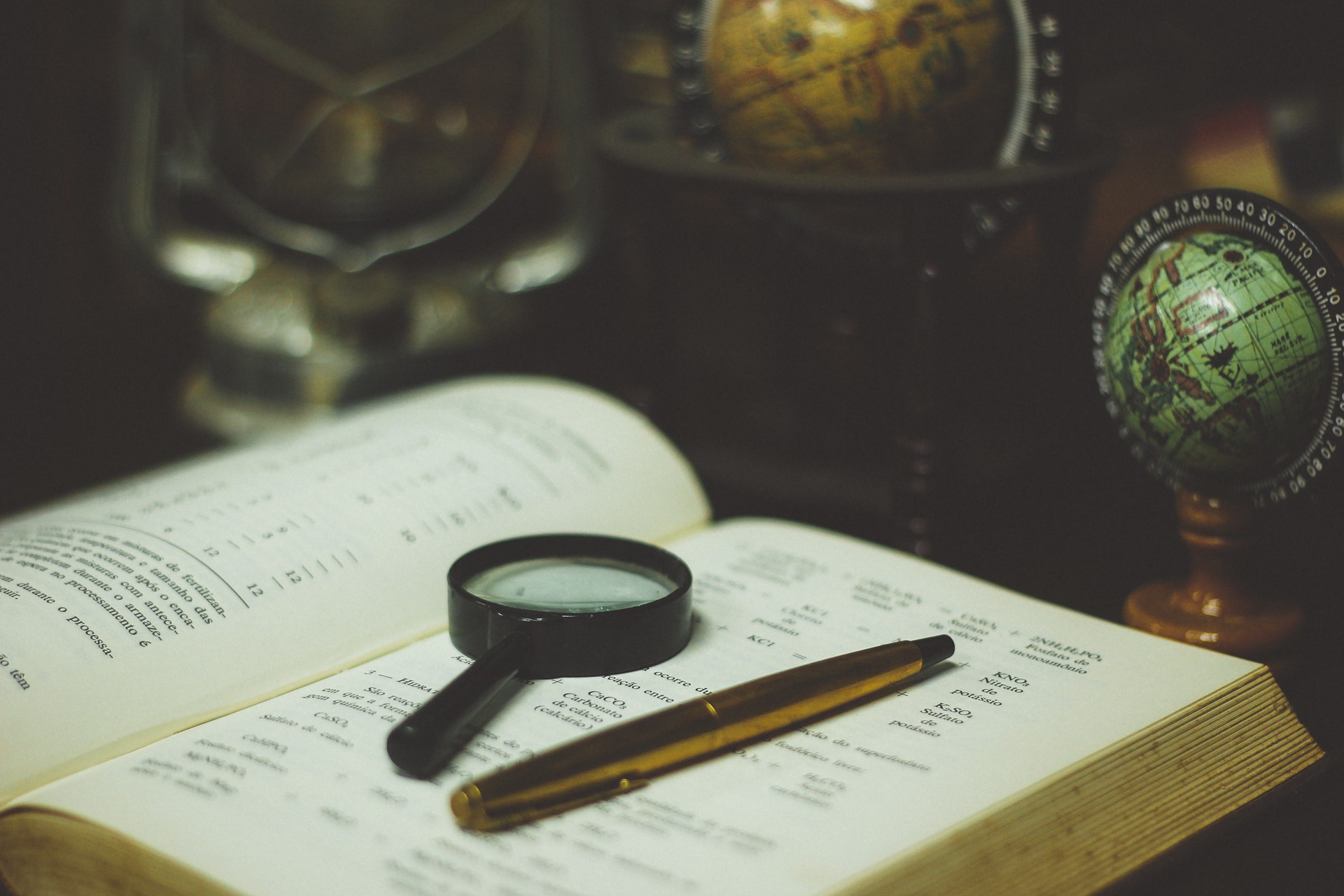 Still, despite their similarities, there were also a great many differences between writing fan fiction and reading romance novels to actually going ahead and writing my own unique works. I first published my senior year of college, early in 2014, and let me say that there are a great many things I have learned about writing, romance, desire and business since then. Here are just a few.

Romance novels are not formulaic

We’ve all heard this one before. Can’t you just fill in the blank? That’s easy, I could write that. When I first started writing romance, that’s how I thought too, after all, romance novels are easy reads and they do contain necessary elements to qualify them for the genre– an HEA, a black moment, a compelling reason for the hero and heroine (or hero and hero, heroine and heroine, hero, heroine and hero…) to be kept apart.

But the truth is, if you just sit there and fill in the blanks you’re going to get a crap romance novel. Having reoccurring themes and ideas is not the same as formulaic writing. (You don’t hear mystery writers getting asked if all of their books are the same because we always find out who committed the crime at the end.)

This brings me to my next epiphany. As Nathaniel Hawthorne is famous for having said, easy reading is damn hard writing. This contributes to why people believe romance is formulaic or fill-in-the-blanks. It’s easy to read, it goes down quick and smooth. But that doesn’t mean it’s easy to write.

Novelists must find ways to retain human emotion, foibles and challenges, while still telling the love story their readers want to hear. In fact, writing a book where the audience knows the ending, and it is the author’s role to convince them that that ending isn’t going to happen here, is one of the remarkable challenges romance authors face.

There’s nothing wrong with escapist fiction

I was that kid in high school who carried around–and actually read– Anna Karenina and East of Eden. I took as many writing classes as the school would allow, went to a college that specialized in communication and studied writing, journalism and literature, and tried to read as many classic and high-brow novels as I possibly could. And I was definitely a snob about it.

The thing is, when I finally broke down and admitted to myself that I liked reading what so many folks called trashy novels (in what I now understand to be another way of undermining a strongly feminist genre), I read a hell of a lot more. Yes, romance is escapist fiction. Especially now, there is a lot of flaming shit in the world, and no one should ever be criticized for finding peace and escape in the books they love. 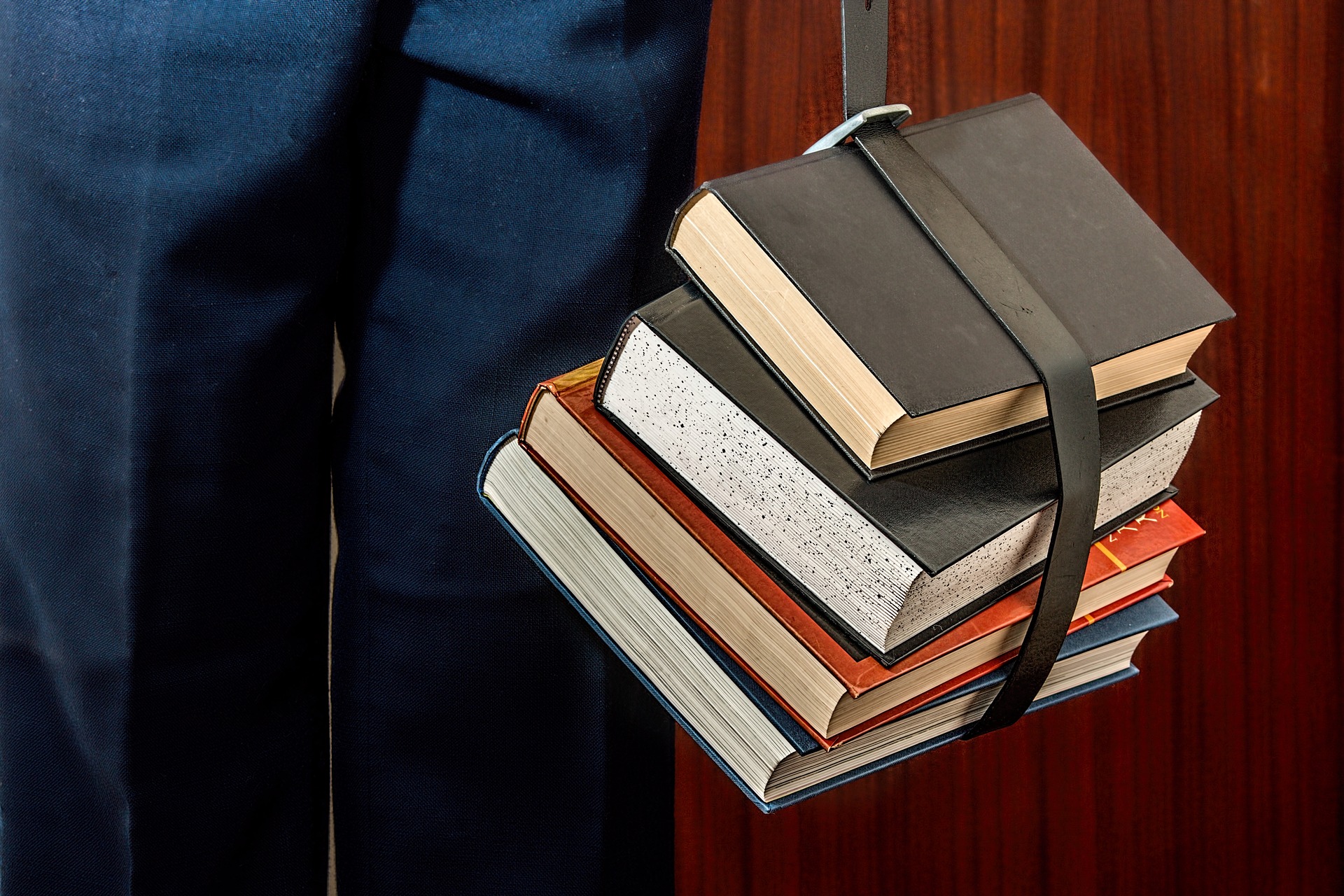 Except, whoa there, pump the brakes and take a step back.

Because, hold onto your pussy hats and 19th Amendment, romance is feminist

Of course, it took me some time to understand what it meant to me to be a feminist. In this wild and chaotic age, that means intersectionality across the spectrum, including in LGBTQA communities, women of color, women of religions, women of first, second and third world countries. The definition and ideology of feminism changes all the time, and we must all come to our own understanding of what that means.

But romance is undoubtedly feminist. It caters to women’s stories in a way no other genre does, it gives female readers the right to demand more from their lovers, to raise their expectations and to fight for their own values. It is sex positive and career positive and female friendship positive. Many years after I first started reading romance, I realized what had truly drawn me to it.

But, of course, romance is still evolving

If you’re involved with the RWA community at all, you’ll know that a big name author recently made some incendiary comments about the evolution of the organization, comments that came across as racist and antiquated. And the community fired back. In uncertain times, when marginalized groups must fear for their rights and their civil liberties and their physical safety, we as the feminist genre must fight back, against bigotry, close-mindedness and hate.

Romance has a far way to go, toward full representation and diversity, but we are going. We are learning and we are trying. Most of us. Just as times have changed, from the print book to the ebook to the audiobook. Just as self-publishing has come into the mainstream and Indie presses rise and fall, we must accept that change is the nature of the world, and then we must determine what direction we want that change to go. I have never been more proud of this genre than watching the RWA community this week rise up against bigotry and hate, to fight for the future. (If you’re interested in this topic, check out the #RWAStrong hashtag on Twitter.)

I have only been a romance novelist for three and a half years, and in that time my perception of the genre, of writing, of the literary world, feminism, and so much more has been irrevocably changed. I have learned how to write stories, learned to craft characters, and learned how a genre that is so often dismissed is at the head of the charge toward equality and diversity. I have no plans of leaving romance anytime soon, and I cannot wait to see what I will learn in the years to come. ♦