We Found Love in A Different Genre 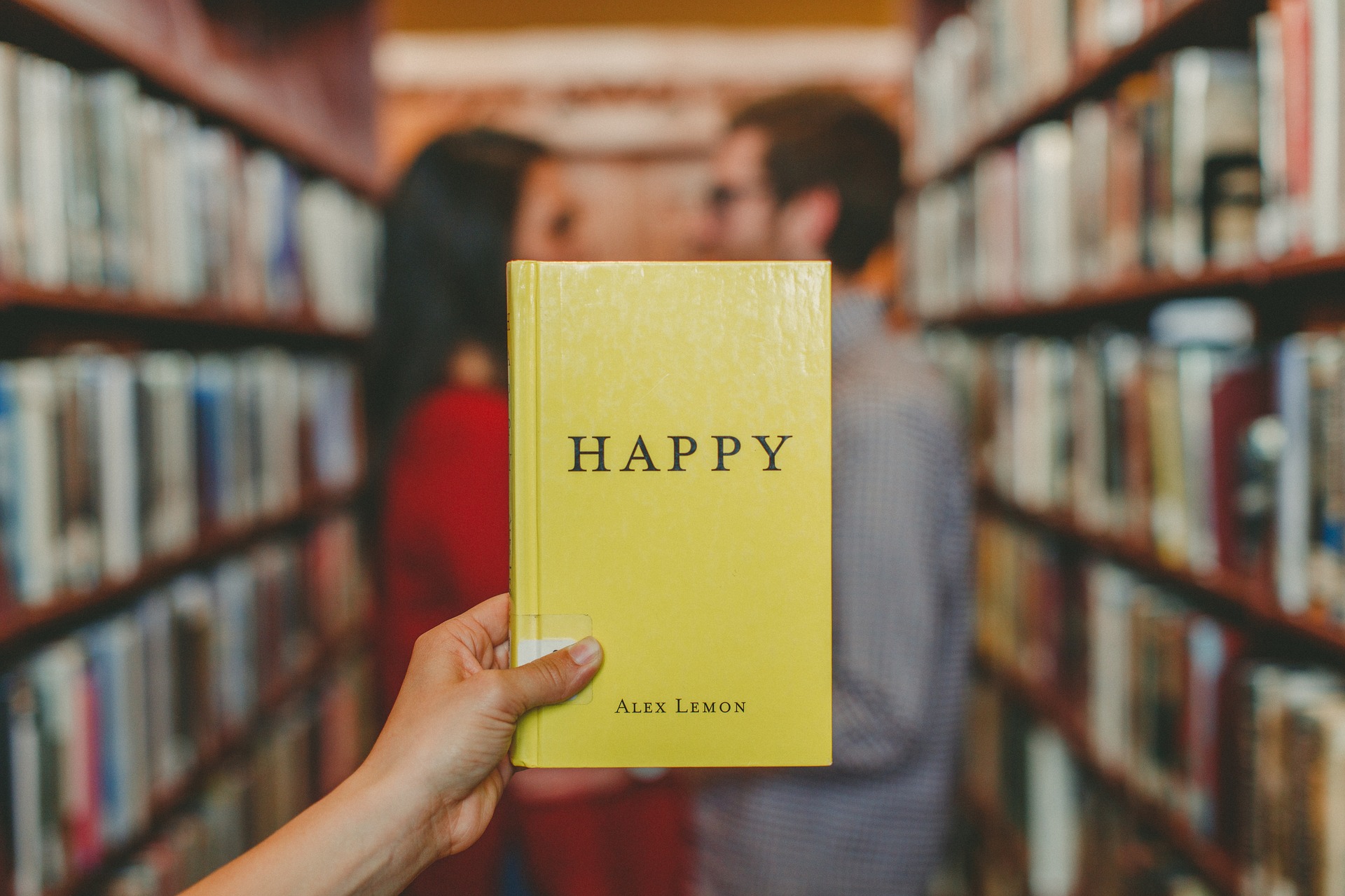 There are some pretty distinct rules that separate romance novels from every other genre, including genres with love stories. The most obvious of which is the HEA, The Happily Ever After, where the reader is left with a sense that, not only is everything okay right now, but it’s going to stay okay for as long as the couple will live. Romance novels also avoid character deaths for the heroes and heroines, and will usually have feminist or progressive undertones, though this isn’t necessarily intentional and, unfortunately, isn’t always a requirement.

Still, many stories are just as romantic, just as full of trial and tribulation in the name of love as any romance novel – so what gives? Why aren’t these books marketed as romance novels and why do so many stories have love-story plots or subplots but scoff at the ones that do so intentionally? 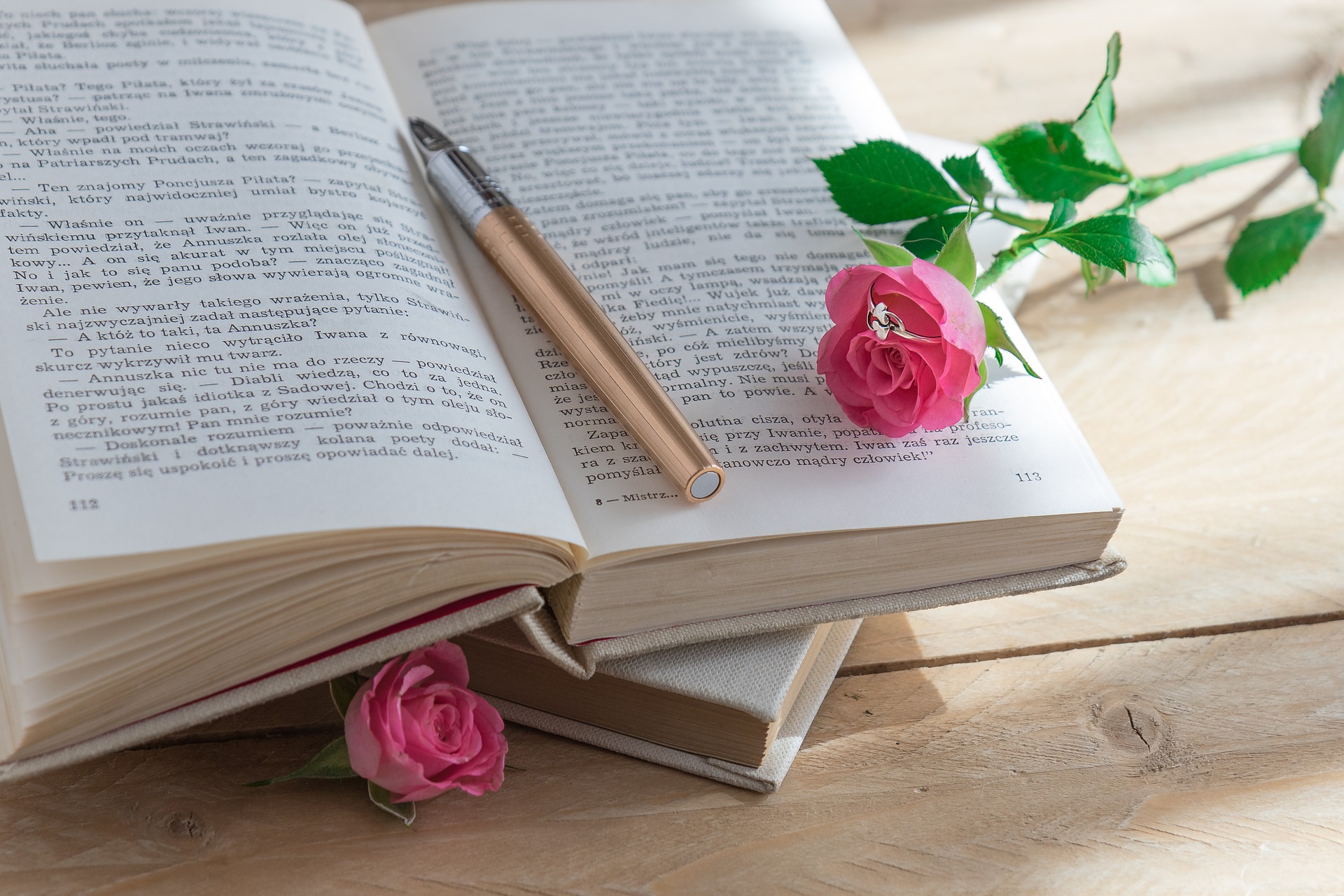 Well, to get the obvious out of the way, sometimes they aren’t romance novels because they don’t fit into the emotionally satisfying and optimistic ending. For instance, John Greene, Nicholas Sparks, (there’s a lot to say about him) and other mainstream writers will kill, maim or separate their couple before the end of the book, thus removing them from the running.

But there are many books that do fit into the category of romance, if all you need is the couple to end up together at the story’s conclusion, that are instead shelved as action, fantasy, young adult or literature. Where do we draw the line between romantic suspense and suspense novels with romantic elements? Or science fiction novels where two characters fall in love and a romance novel set in a science fiction universe?

Sometimes, it’s not so easy to tell.

Take Suzanne Brockmann for instance. She’s one of the forerunners in romantic military suspense and incredibly successful for it. Her books are, arguably, as much suspense as they are romance, as she builds military worlds and scenarios based around her SEAL teams and independent security contractors. I wouldn’t be surprised to find her work on the shelf in suspense, military or romance, as she fits in with all three and arguably more. 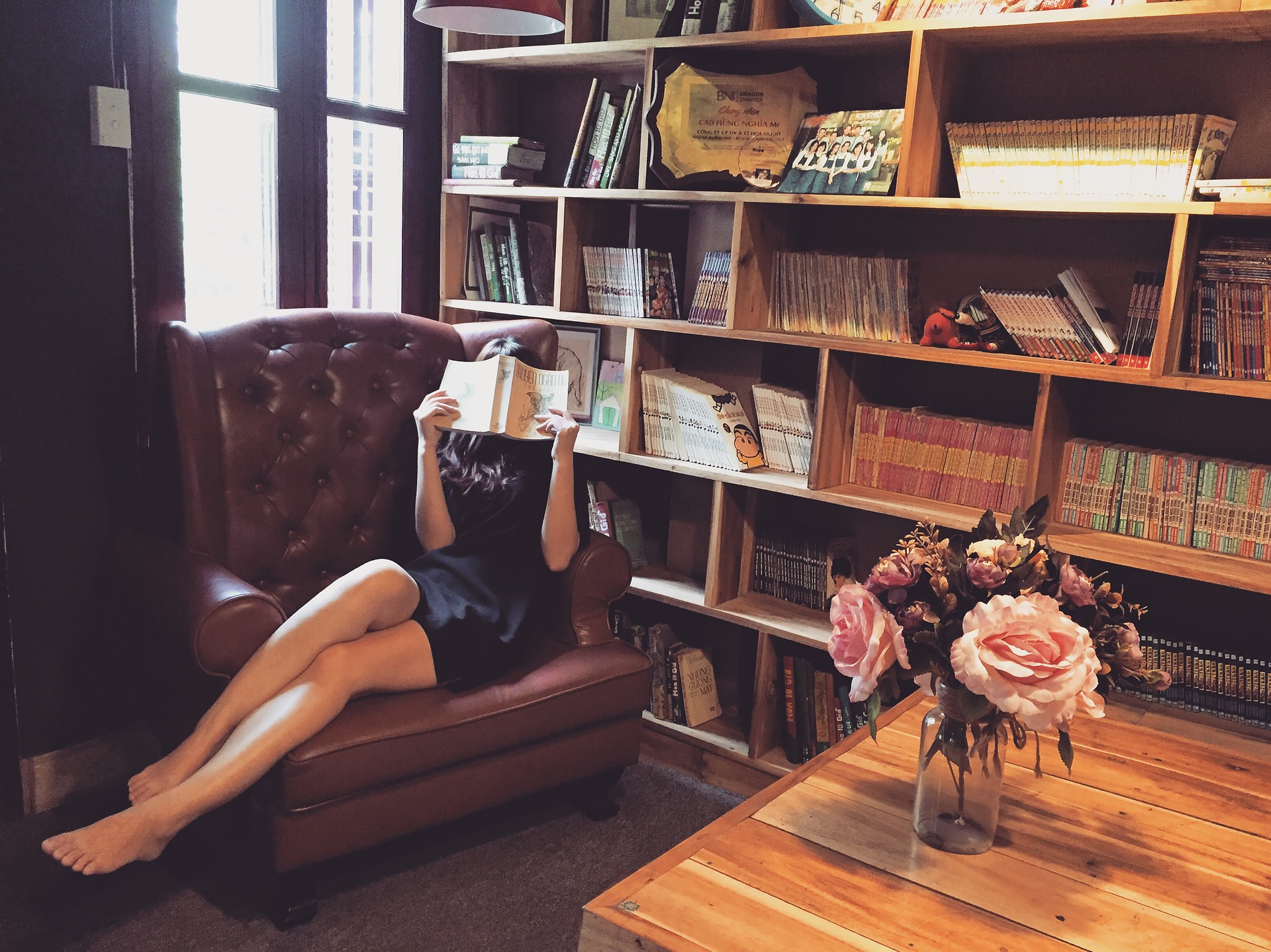 Recently, I was politely declined for my own work in progress from a publishing house because the book felt too suspense-y and not enough romance-y despite the fact that, like the rules require, the characters end up happy, healthy and whole at the end.

A lot of it has to do with marketing. Where Suzanne Brockmann fits into all these subcategories, deciding which genre to put her in first has a lot more to do with her audience. While a reader looking for a military suspense story might be turned off by the gratuitous kissing, a romance reader might take the military background in stride, even if they don’t enjoy it, because they are searching for the romance element and not necessarily the rest.

The marketing makes sense, to an extent. Part of the issue, however, is that using marketing as a reason behind this separation allows the separation to continue, giving strength to the idea that only a certain type of people are interested in romance novels and romantic storylines.

Which isn’t the truth.

For one, women read more often than men do, especially fiction. According to research from Penguin Random House, in 2012, women made up 60% of book buyers, bought 65% of units and spent 58% of dollars on books for the year, higher than men in both print and ebook.

In 2014, women consumed nearly 50% of graphic novel media, upsetting the notion that comic books are for boys.  That same year, science-fiction readers were also nearly 50/50, whereas women dominated in the reading fields of thriller and mystery.

You can take all this to mean that women like to read books and they aren’t going to let your preconceived notions of what are “feminine topics” stop them from buying and enjoying the things they want to buy and enjoy.

I’m not saying that we should stop marketing our books as romance. I’m saying that a lot of times publishers and marketing teams will purposefully shelve a book as romance to reach a specific audience, or as not romance to avoid a specific audience, when in truth love stories sell and there’s a very large part of the population who want to read them.

Because, at its core, this is yet another way romance novels – the women who make up the majority of their readership – can be undermined and exploited. Romance novels are inherently feminist, but when marketed as mainstream literature, romantic stories can reach a subset of readers looking for “real books” instead of those willing to admit that the stigma made up about romance novels is contrived by the patriarchy and media and inherently false.

So how do we combat it? How do we say that we want the romantic stories no matter the genre and that gerrymandering your genre borders to reach a wider audience is something we will no longer accept? It’s complicated – but you already knew that.

From where I sit, the best way is simply to acknowledge your love stories where they lie, in the romance section. Be proud of the books you want to read. Sure, Outlander is so much more than a romance novel, given its size and scope, but without the love story the book would not exist in its truest form, so what’s wrong with calling it a romance novel?

There are many examples of mainstream literature wearing such a disguise. Call it out. Read your book with the cover exposed on the subway or in the office, refer to your books as romance novels, love stories, HEAs. Because that’s what they are.

Romance teaches us everyone deserves a happy ending. It’s damn well time we stop getting shamed for enjoying them in our books. ♥