A Writer by Any Other Name 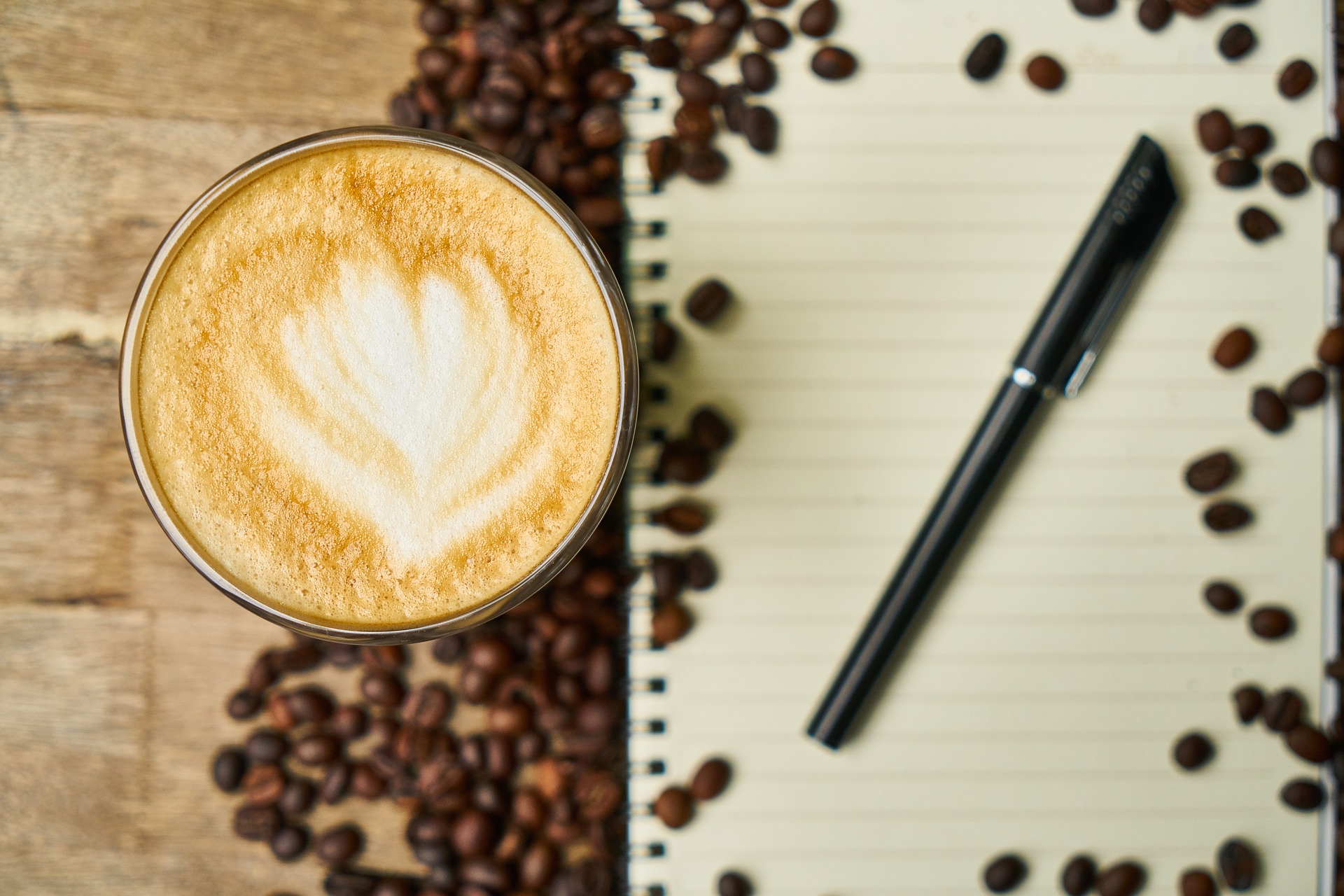 People often ask if there’s anything I would tell the younger-writer version of myself, any advice or information I wish I had known then, and the answer is a resounding yes.

Start with one pen name.

In fairness, I did start with one, but that was back at the tail end of college, before I was taking this writing thing as seriously as I needed to be, and before I fully understood exactly how much work goes into each individual author name.

But, despite the fact that I’m still struggling to keep both my names equally afloat, and that juggling new releases and upcoming deadlines has certainly included its challenges, I’m not sorry that I did it. Whether an author’s pen names are a secret, a way of divorcing their real identity from their writing, or if they’re open for the word to see, think J.D. Robb, pen names serve a purpose. I know mine certainly do. 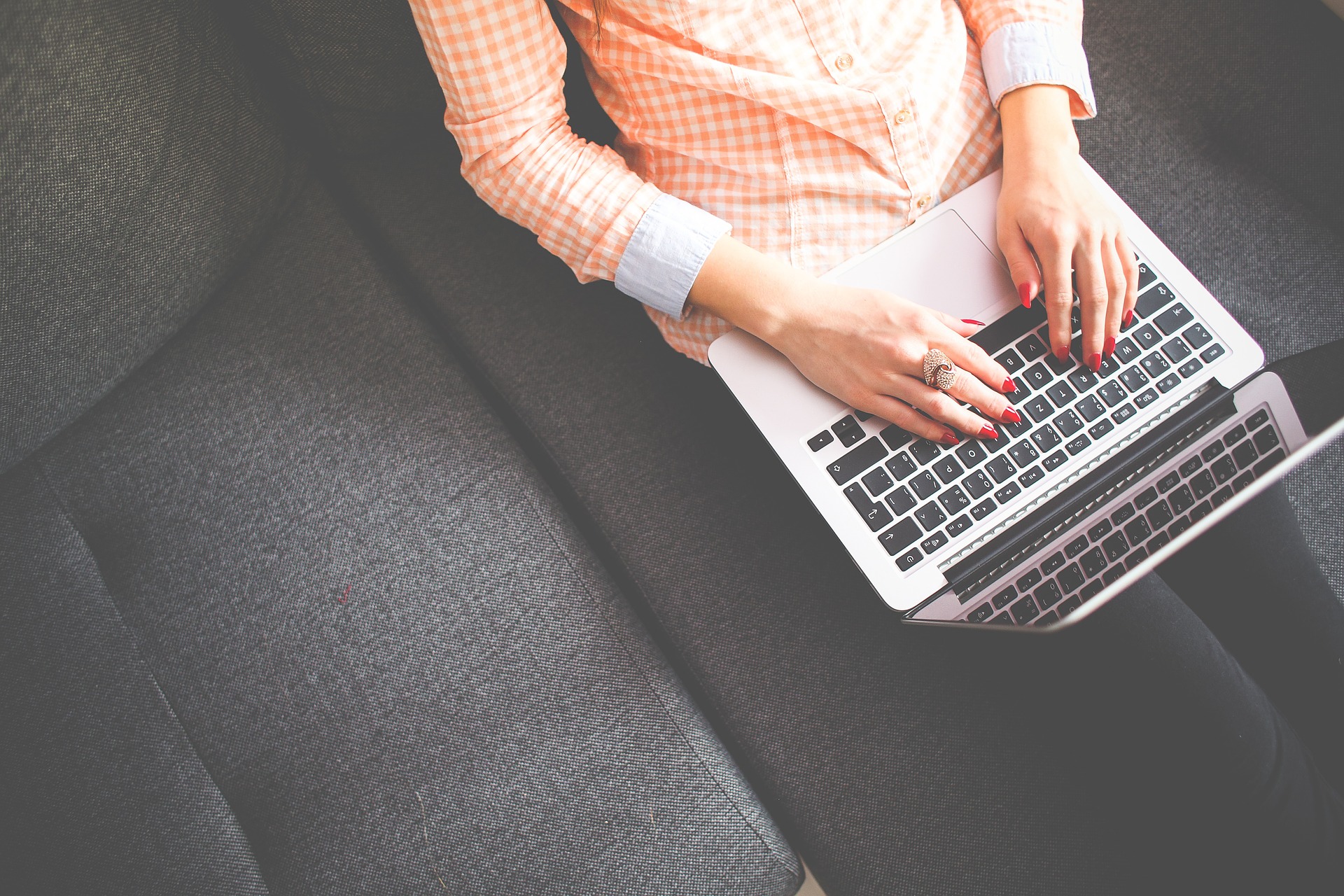 I write under two names, not just because I am glutton for punishment and like spending a sold 43% of my time updating Twitter accounts. I write under two names because it guides expectations for both me and my readers. If they pick up a book under Holland Rae, they’re going to get a more traditional love story, something that fits far more easily into the box of romance, something, even, I’d feel comfortable sharing with my grandparents and family members because the sex, if not sweet, is necessary to the plot and the HEA dominates anything untoward.

The difference is important. If I hadn’t made that differentiation, I’d be betraying the trust of my readers. If someone picks up a romance expecting romance and ends up with some sort of wicked voyeuristic fantasy on a balcony overlooking the city of Paris, I haven’t been upfront or honest with my reader. The same in the other direction, if you’re expecting kink or a certain heat level and I don’t deliver, you’ll be disappointed.

All this speaks to my insane plan to actually work on a third pen name in the near future, one with practically no graphic descriptions, perhaps the most challenging of all of them. As you will likely learn from reading my books, I tend toward a higher heat level whether that’s the goal or not. 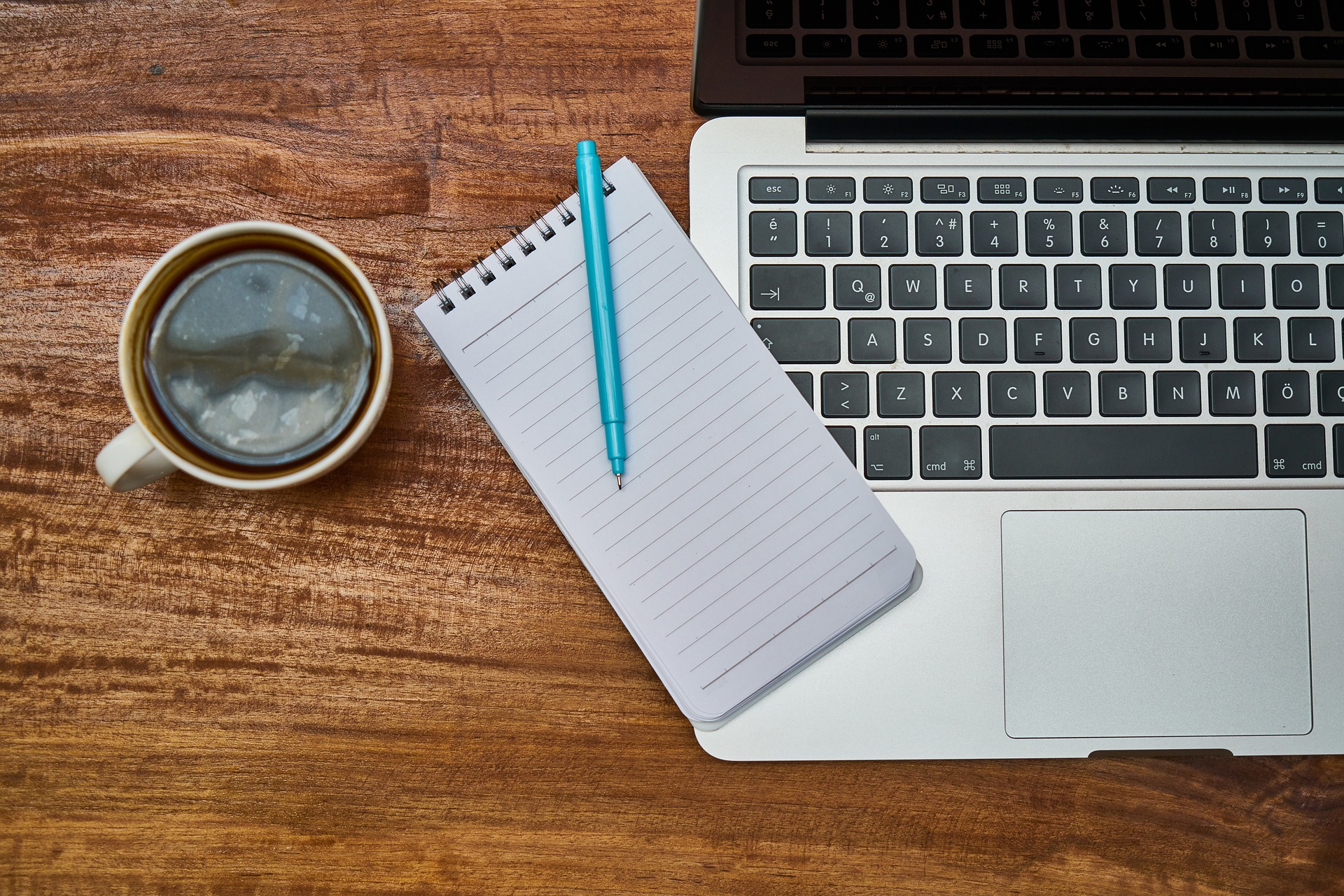 Yes, having several pen names is a challenge, especially when I’m running practically every element of the business and marketing on my own. It means I need to be overly-organized, disciplined and patient. But having both names has given me opportunity to explore various elements of myself as a writer, to learn the ins and outs of different genres, to share certain things with my family and not have to explain exactly how I know others, (answer, I’m 25 and grew up in the age of the Intent. Answer two, no, I don’t do everything in my books.)

Would I suggest it for everyone? Hell. No. I wouldn’t even suggest it for myself. If you do plan on adding another name to your list, make damn sure it’s the right choice and work on solidifying the first name first. But now that I’ve come all this way on promoting, developing and, of course, writing under two pen names, I understand the importance of them. Is it hard? Yes. Is it worth it? For me, absolutely. ♥