HEART AND DAGGER IS LIVE 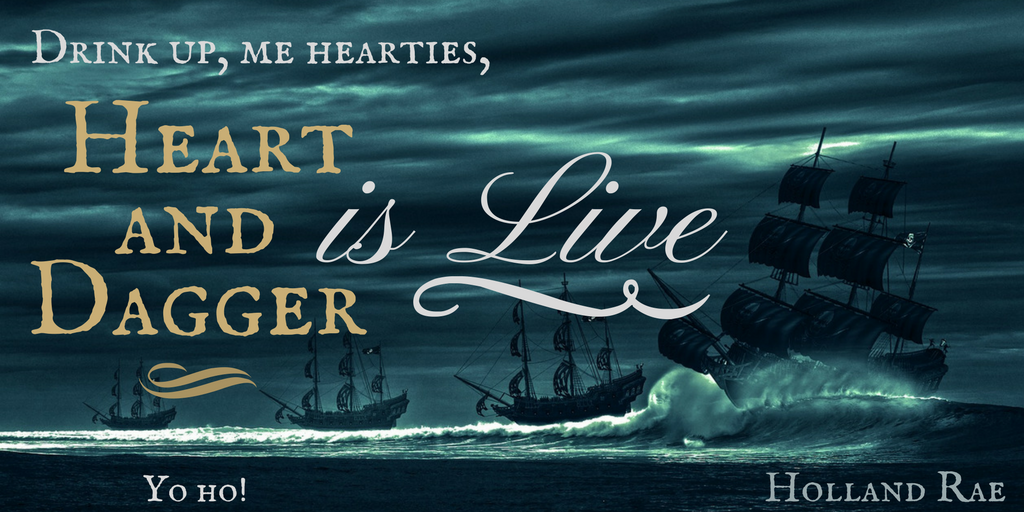 I can’t believe release day is here! I want to give a huge thank you to everyone who supported me by pre-ordering, blogging, reviewing and sharing! I couldn’t do it without your support and I am forever grateful! 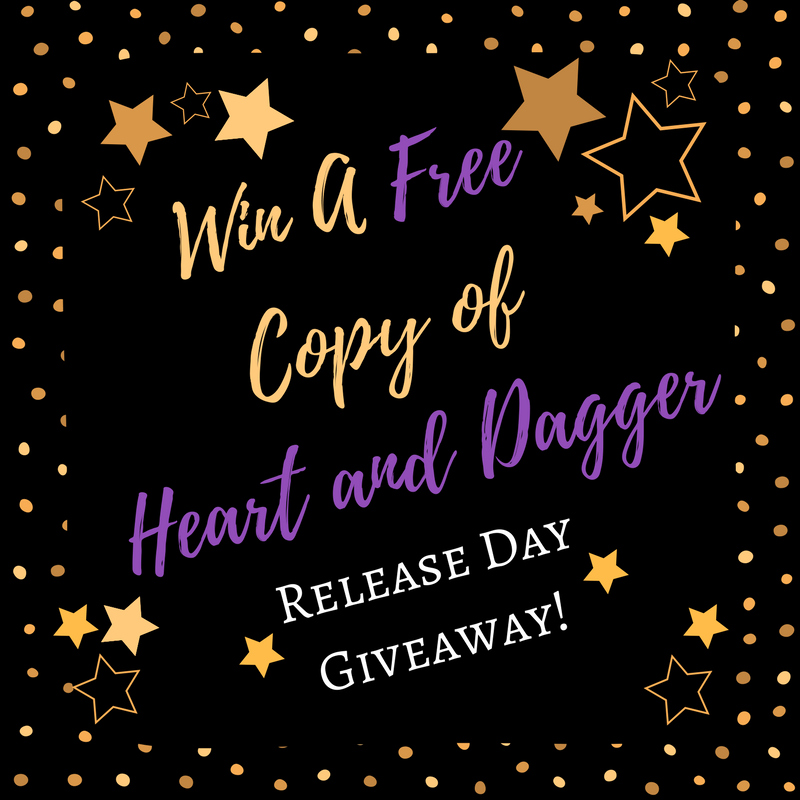 I’M RUNNING A RELEASE DAY ONLY GIVEAWAY FOR FREE COPIES OF THE BOOK!

CHECK OUT ALL THE GIVEAWAY INFO HERE! 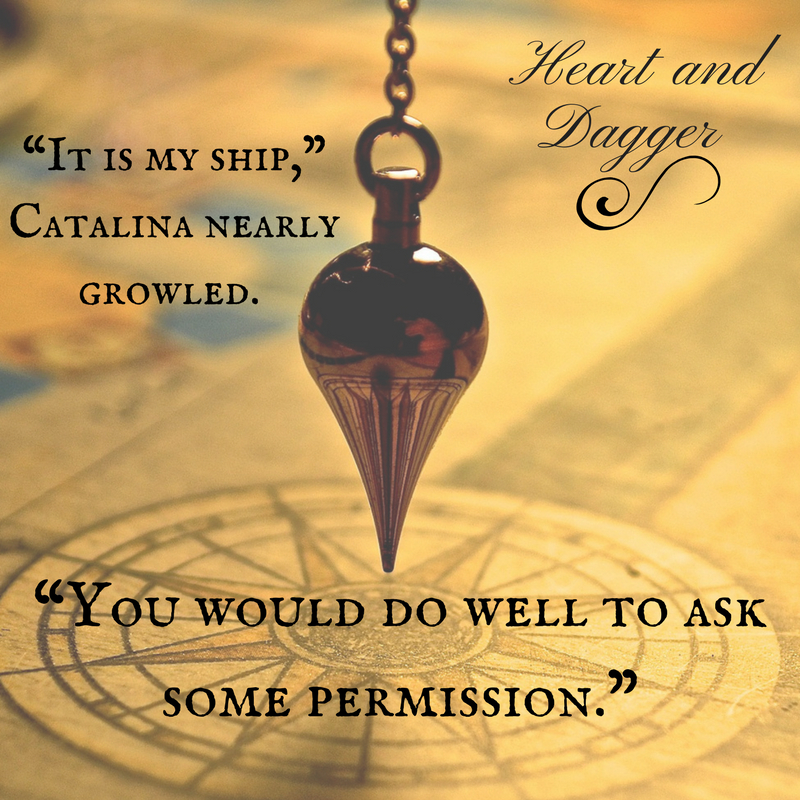 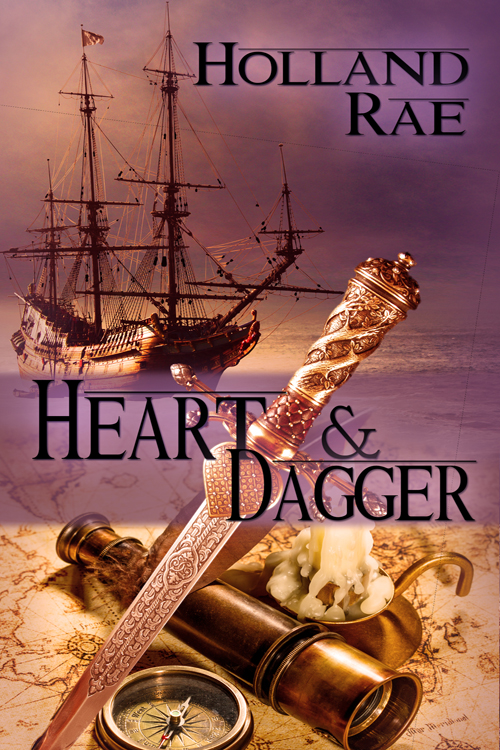