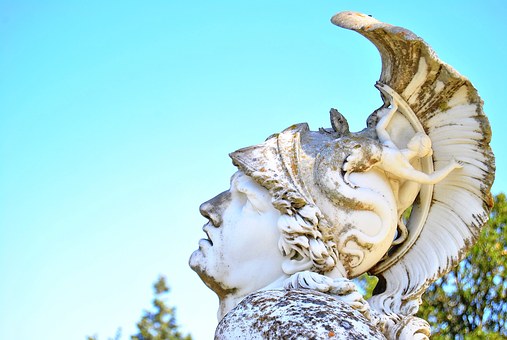 I recently finished the novel Song of Achilles by Madeline Miller, the story of Achilles’s and Patrocles’s eternal love that ultimately led to the end of the Trojan War. The story is brilliant, beautiful and incredibly told and when I was planning the next creative writing course for my students, it only made sense to bring up the great myths and legends of history.

Every society, civilization, and family has its own mythos. Some are grand–the story of Hercules’ Twelve Labors, Arthur pulling the sword from the lake. Some are important for their simplicity, a family tale that has evolved over generations, the memories attached to an item, a story of two people meeting in time.

Whether we write fantasy, folklore, paranormal stories or contemporary books set in the modern day, we will use the same devices and themes found in mythology, legend, and lore in our writing, albeit in different ways.

“A myth is a way of making sense in a senseless world. Myths are narrative patterns that give significance to our existence.” ― Rollo May

Myths, legends, and folklore are used to explain the inexplicable, to provide reason and understanding to a world that offers very little reason and even less understanding and, to ultimately create a collective belief system by which a society operates. By definition, they are widely-held and false beliefs, traditional stories that often focus on earlier eras and are used to offer an explanation for social or natural events. They typically involve the supernatural. 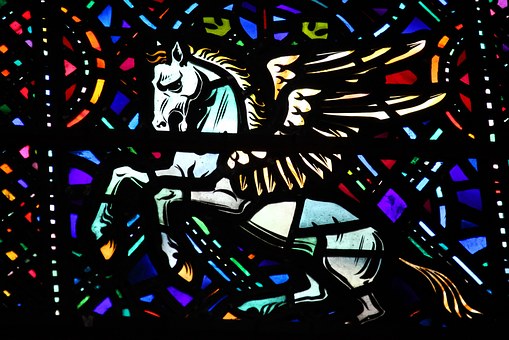 Left from the definition, but something I’ve come across countless times in my own research and reading is that myths are often a telling of the danger of man’s own hubris. It is human fallibility that leads to death and destruction, though the Gods are often just as responsible.

We tell myths as a way of understanding things we cannot understand – the Plagues of Egypt from the Old Testament for example. Of course, the ancient people would have wanted for a celestial explanation for why the rivers ran red with blood and why their children died en masse. Today, we know that the red-clay mud of the banks turned the flooding waters into a stark and dramatic sight and that the epidemics of boils, dust storms and insects led to a high infant mortality rate. Science has a way of undermining many of the myths of olden times. 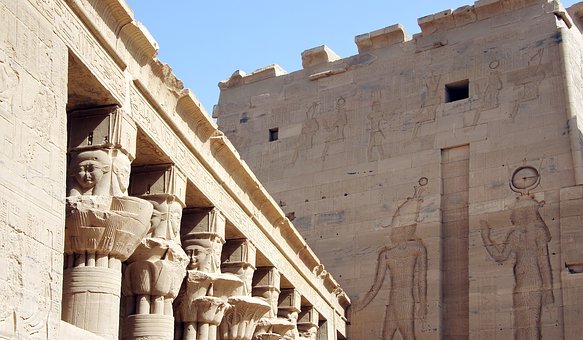 In addition to explaining, myths have been used to both entertain and caution. The printing was invented in the 1500s. Before which, very few written works existed and almost all of them were religious in nature. The average person could not read and oral histories and stories abounded.

Too, stories like Aesop’s Fables and tales of the Faerie Folk offered warning–don’t fall prey to your own ego. Don’t go too close to the faerie circles.

Myths of the times were used to share socially accepted ideas and beliefs, often part of the religious lore and ever-changing. In fact, what I believed to be Achille’s Origin Myth–the dipping of Achilles into the River Styx by the ankle, thus leaving him with a sole vulnerability for which the idiom ‘Achilles Heel’ would originate, was actually introduced nearly nine centuries after the Iliad is believed to have been told. Within their own chronology and lore, myths and legends change time and again.

So how do we write our own myths and legends for our own modern, historical, fantastical and realistic stories? 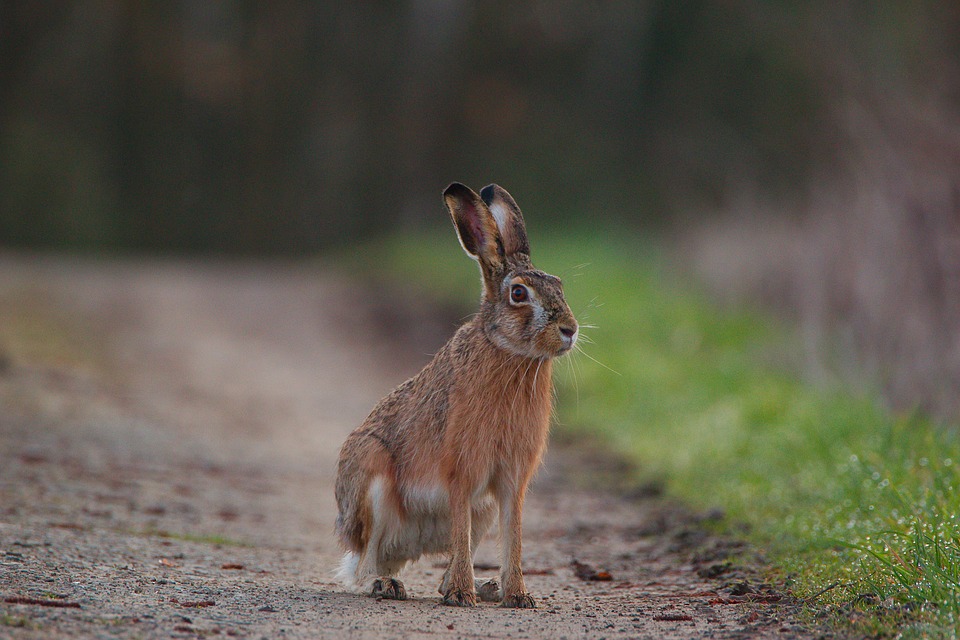 Look for the reason why.

Why do leopards have spots?

Why are the moons and tides connected?

Why does lightning appear before thunder?

Why don’t we walk down Old Smith Road?

Why does my family keep a pot of coffee in the windowsill no one is allowed to use?

By the end of the myth you should be able to answer two questions:

What have we learned?

How has the hero changed?

Your hero may or may not look like Hercules or King Arthur. Your story may or may not include vampires, unicorns and dragons, Your tale tales may bear no resemblance to those told around the fire by traveling bards.  They are still myths and legends, and lore.

Consider Jung’s archetypes as you approach your story.

Every great story ever told has a hero. Look at your favorite novels and find these characters – Harry Potter, Aslan the Lion, Han Solo, the character of Ego in Guardians of the Galaxy. Think of them, not as stereotypes or cliches, but the moving pieces of a puzzle that, when you find the best way to fit them together, creating a lasting and eternal mythos. 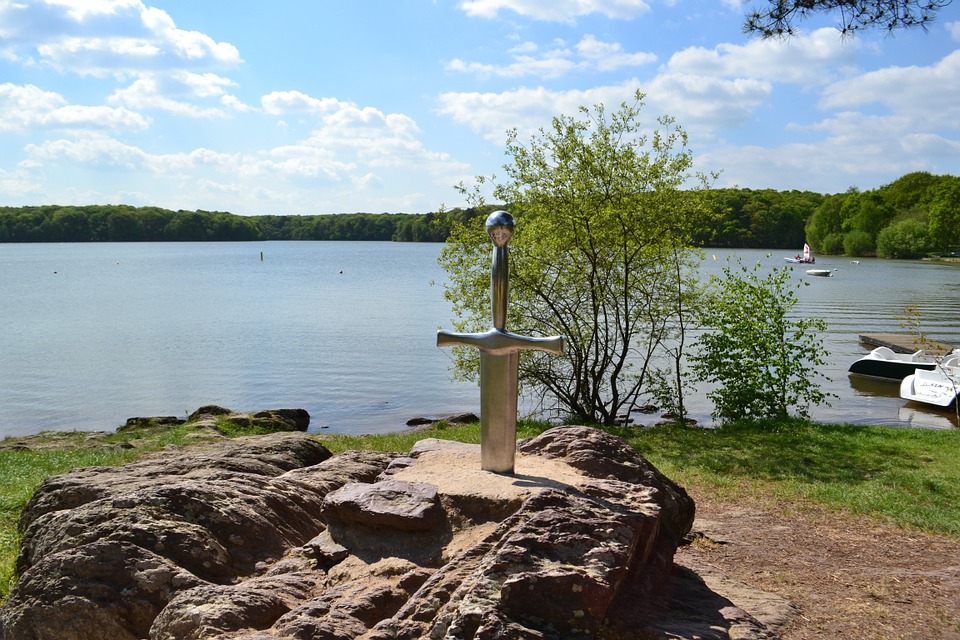 Whether we write contemporary fiction, fantasy, folklore or anything in between, we are creating a pantheon of gods, heroes, antagonists, villains and victors of our own.

These myths become the greatest living history of times before our own. They record, in sense, the most fundamental elements of life that we will never experience first hand. If you want to know what a society valued, you need only look to the things they feared, the heroes they worshipped and the questions they answered.

What do the societies in your stories value? To answer truly, you must write their myths.