Romance Novels and the Career Woman

I was born in 1992. By the time I understood what the word “career” actually meant, women were successfully following them in business, art, law and medicine. From an early age I was encouraged and exposed to women in positions of power and told that I could be anything I wanted. 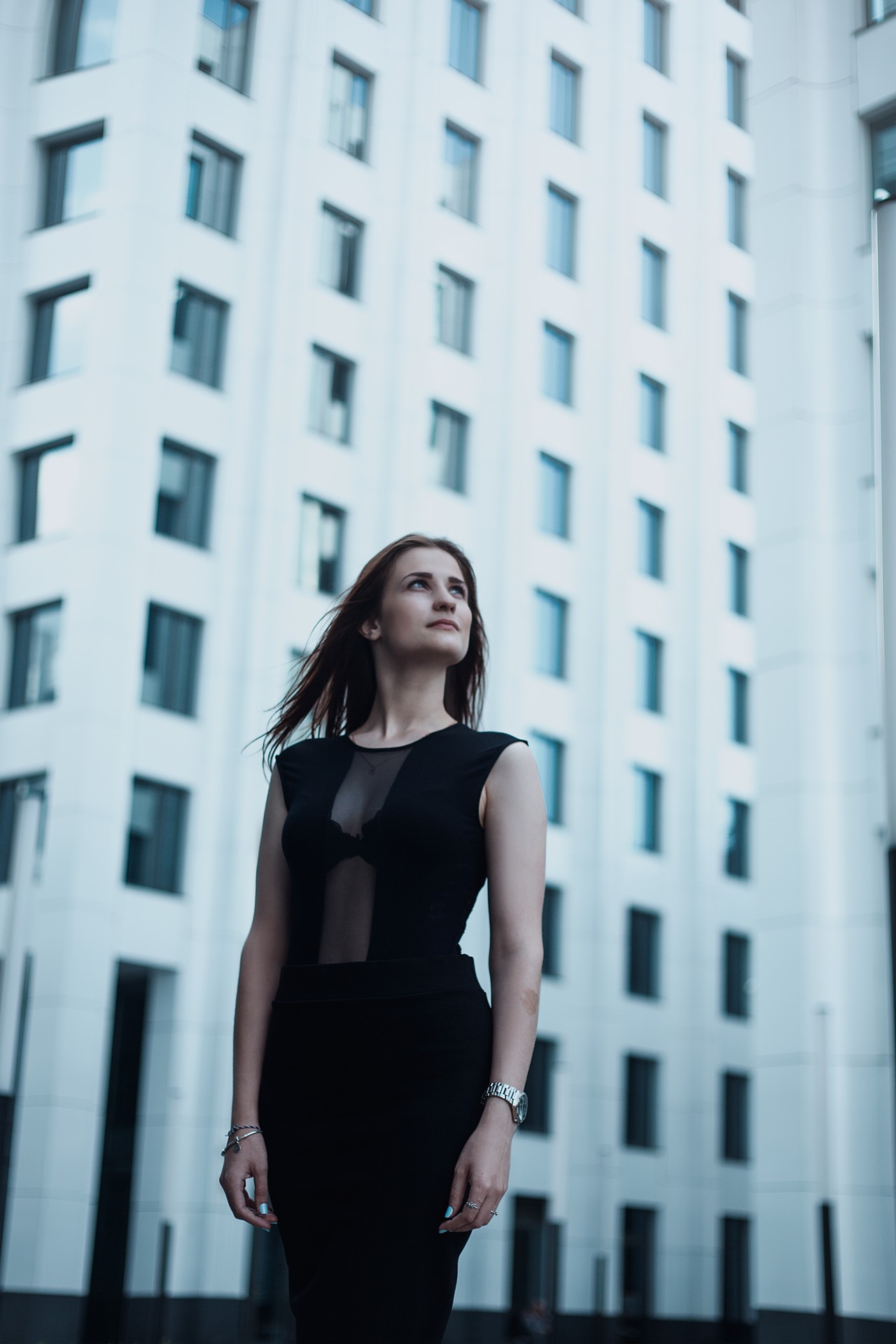 It wasn’t until I got older that I realized that promise, that paradise of women working as directors and doctors and lawyers, comes with strings attached, and that we as a society have decided that, hey, it’s better than it was, why not take a nice break right here?

Even though right here still means that of the top 100 grossing films of 2016, women made up 19% of producers and just 4% of directors.

Even though right here means that at 25 I am being forced more and more to consider the notion of having it all, which no one would dare to bring up with my boyfriend.

The problems that surround women in the workforce are vast and ubiquitous. And while the wage gap is a complicated issue, one of the largest elements is that women are consistently unwelcome in some of the higher paying fields. Look to the medical field for example. In 2015, women’s graduating rates from medical school were within 10% of men’s in every state in the country, including several where they surpassed or tied the graduation rate of men. And yet, when you look at the medical field today, nearly 70% of practicing doctors are male, with women surpassing them only in the field of pediatrics– raise your hand if that comes as a surprise.

Okay, so wage gap and ranting aside, where do romance novels come in? Woo hoo, when it comes to the career question, romance novels are a world away from the real picture.

This is by no means a slight to the traditional feminine fields. I’ve worked as a nanny for years and respect the ever-loving hell out of women who work in the home. It’s estimated that between the roles of cook, caregiver, driver and cleaning service, not to speak of lawn/gardening care or pet care,  a stay at home parent should make over $115,000/year. And for men in traditionally female fields, your work to subvert the patriarchal binds of our social construct is acknowledged.

But to add to the list of reasons why romance rocks, is that it allows women to see themselves in the fields where they are so traditionally underrepresented, as well as valuing and celebrating the ones that have been relegated to the back seat for being “women’s roles.” Romance says that you can be an architect, a cop, a housecleaner or a ranch owner. In this year’s works alone, my heroines have been a ballet instructor, an event planner for Silicon Valley tech titans, a duchess, a pirate captain, a flower shop owner turned park ranger, a behavioral analyst and the women in charge of a boarding house for unwed mothers.

Women live vast and varied lives and while romance doesn’t always represent the truth, it often does represent a better reality. We have options, we have choices, we have the right to be angry when we are constantly asked about “having it all.”

I promise, to my mothers and my daughters, that I will fight the wage gap with both fists, for all women. Thanks to romance, we have a pretty good road map about what that world might look like. ♦