A Writer? Anything But. 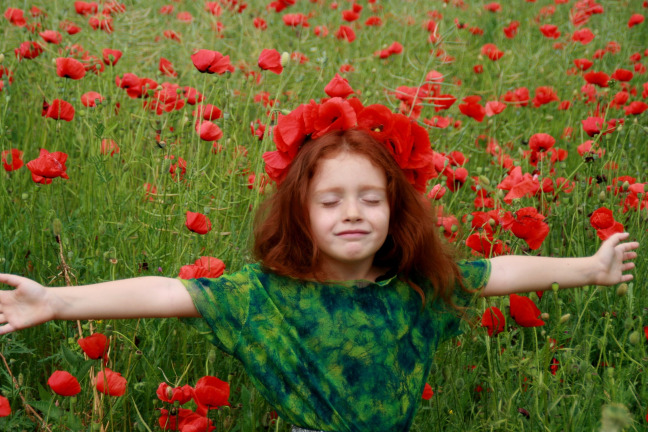 I don’t remember ever being anything but a storyteller. When I was young, I wanted to be many things – a movie director, a perfume maker, a chocolatier (that dream hasn’t fully disappeared), a scientist, but all of those unique and creative dreams stemmed directly from the storytelling, rather than despite it. I made up universes, dreams, spells.

My brother and I were runaways, pirates, engineers, candy makers. There was never a time in my life I wasn’t making up mad tales and then eventually putting them to paper, where my love for the idea turned into a love for the words themselves and then the craft and then combination of all three.

What would I be if I wasn’t a writer?

I have no idea. I still have mad and impossible dreams. I went to school for journalism and communications and I have plans for an advanced degree. There are publications I’d kill to write just one article for and stories that are on my in the future, but not too far in the future list. While many of my backup careers, so to speak, employ writing in a far more respectable, dependable, grownup sort of way, they all require the creativity and storytelling that I first encountered so many years ago and never gave up on.

And thank freaking God for that.

Because this gig ain’t easy. Of course, few things in life are. I’m not prepared to have a pity party of one here. But while my cousin works forever long hours to become a doctor, she has the one added benefit of knowing exactly what step to take next. The road has been paved long before she arrived and the map handed to her. There is the guarantee that if she follows that map, she will succeed.

Lawyers, teachers, police officers, remarkable men and women who serve our world each and every day, but they know where their path might lead. Being an artist, any sort of artist, is a fake it forever because imposter syndrome keeps a light pressure on your heart until the day you die sort of deal.

Of course, it’s not all macabre doom and gloom. That would suck. But the point I’m trying to make is, if you want to be a career writer, you’re going to have to really want to be a writer. It’s got to be your everything, your I honestly don’t know what I would do without it. Otherwise, we won’t survive.

I’ve had a series of ups and downs this year. More than the rejections – nothing more than a cover at the door to this lifestyle – one of my presses is going out of business and another changed hands – not necessarily for the better. These are presses two and three affected by the changing times for indie publishing and the circumstances have left me doubting my future from ten thousand angles.

But I can’t even imagine stopping. My mom – one of several artists in my family of artists – tells me not to give up just yet, bless her. I have no plans of giving up, not on this. Because where would I be without it, without the stories or the words or the craft? I have no idea.

Writing doesn’t have to be your everything. Life, in general, is easier when it’s not, when your hopes and dreams don’t hang in the balance and all that. But writing itself is easier when it’s the star at the center of your universe. It makes you blind, sometimes, yes, but that blindness, that tunnel vision, can cancel out the distractions that say no you can’t and change them into what can I try next?

The stories, the tall tales, the dreaming, it’s always been part of who I am and what makes the writing so fundamental. And even though it’s hard, way too hard some days, a one-two punch in the gut and the heart, I hope that unerring drive, that passion, that devastating need to write, never ever goes away. ♦