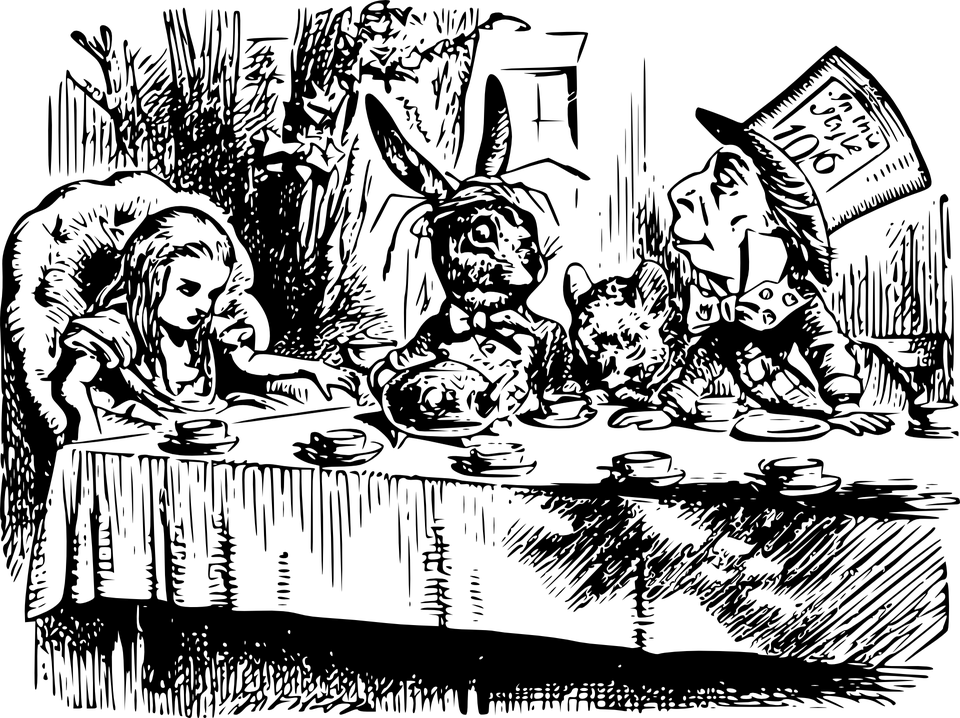 No, I Shouldn’t Have to Prove It

When you move to a brand new city and have to make friends, it’s a little like speed dating. You answer the same handful of questions over and over again and you try to eke out which of these strangers might actually make for a good companion. As a writer, the question I get fairly often is… a little rude.

First of all, it’s none of your dang business. I don’t ask doctors, ‘so, have you saved anyone’s life?’ or lawyers ‘so, have you won any cases?’. I shouldn’t have to prove myself as a writer to a stranger at a party any more than anyone else would have to in a different career. Goodness only knows how much I strive to prove myself in my field every day, to the people who do have the ability to make or break my career, I don’t need to provide you a backlist of every title I’ve ever published.

Because I am a published author. I am a multi-published author who has been developing relationships and writing professionally for more than five years. But even if I wasn’t, even if I didn’t have all those credentials to back me up, it doesn’t mean I’m not a writer–and who are you, person at a party I’ve never met, to question the validity of what I tell you?

The frustrating part about all this is that it makes me question myself when it shouldn’t have that power. I write in a lot of different ways–I’m a novelist and author, a journalist, and a freelancer. Writing, in its various forms, pays the bills. And I always feel the need to explain myself, as if I have to justify that I’ve just called myself a writer, even though that’s exactly what I am.

The next statement, after I have sufficiently explained myself, is: 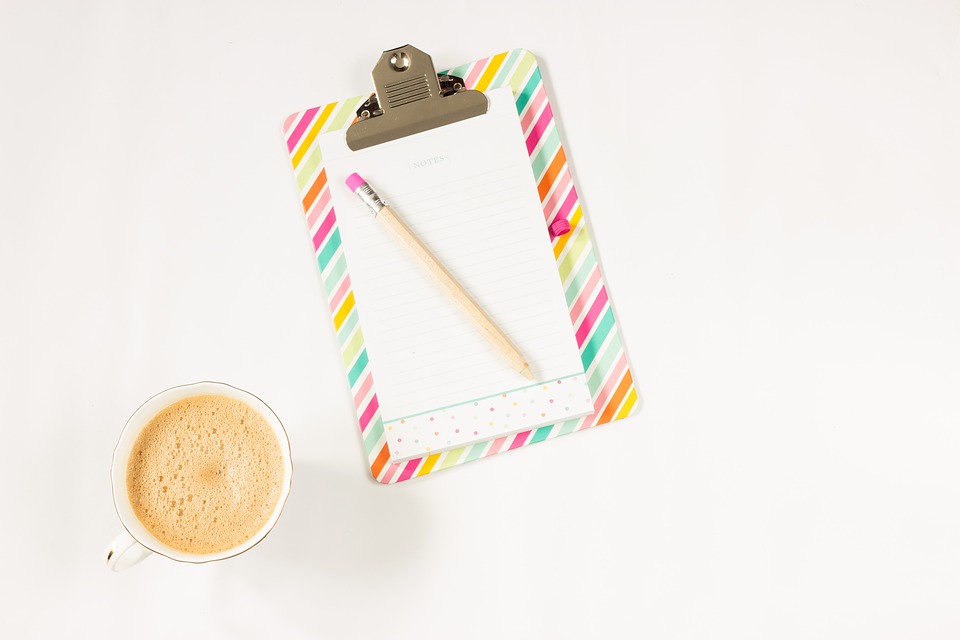 Writing isn’t my hobby or a passion project, but even if it were, that’s still rude. If you want to write, write. Don’t make it seem like the things you’re prioritizing in your life are more important than the writing that I’ve prioritized in mine. And don’t for a second think that just because you have an idea to write about you’ll be some overnight sensation where the rest of us have been honing our crafts and developing relationships for years, agonizing over the literal hundreds of rejection letters that come along with making this a career.

Most of the time, people are interested in what I do. They think writing is unique and cool and they understand that it’s my craft, as much as my inherent passion, that it’s my job, and it’s just as deserving of respect as anyone else’s. I appreciate those people.

It’s just the other ones, the little naysayers who have no claim on my career or my journey that can be frustrating. I already wonder every day if I am on the right path. I certainly don’t need to hear it from someone I’ve only just met.