Me on the Screen 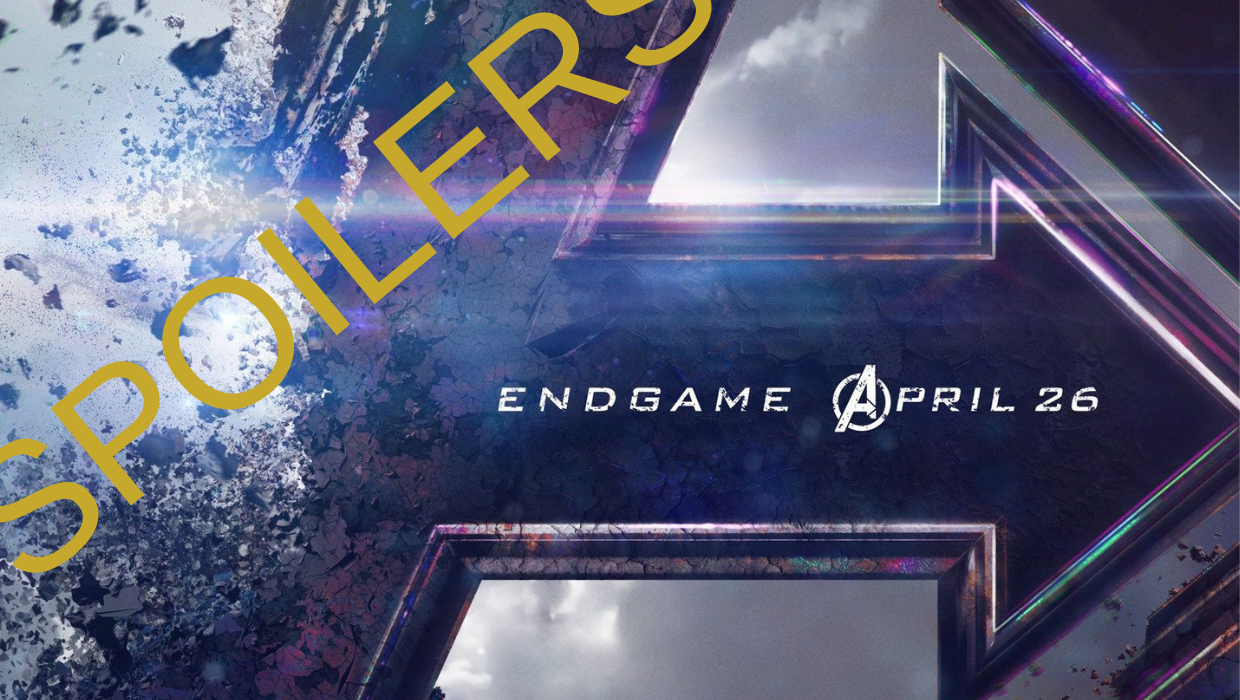 This post contains SPOILERS for Marvel’s END GAME and other films in the MCU. Not big ones, but ya know.

In the more than a decade since Marvel first committed to cracking open an entirely new world and our hearts, they’ve come a long way. The first handful of movies, (we’re pretending the Ed Norton Hulk films were not among them), were heavy on machismo, male story arcs, and pretty ladies as mostly pretty decoration. While I’ll give them credit where it is due, Pepper Potts has never been a shrinking violet, there is no denying that the Iron Man of 2007 is different than the Iron Man of today.

While Marvel is still desperately grappling with LGBTQIA representation – for the love of God, it would take ten seconds to canonically recognize Carol Danvers as queer, they have, far and wide, broadened the world of who gets to be a hero, whose stories get told, and who survives. 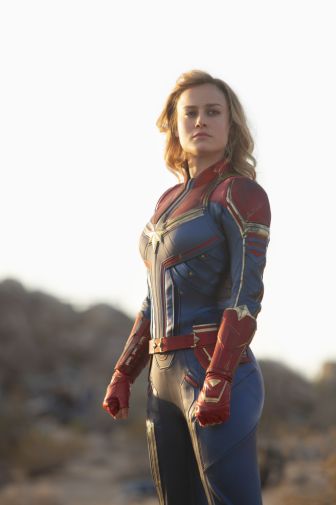 There is a scene in End Game that made me cry happy tears, blubbering over like an idiot, because I have never, in my nearly twenty-seven years on this earth, seen it before.

We have a heroine fighting our villain. The battle is tied and he begins to take control. But, like women from every era of history, this heroine is not alone.

One by one, we have soldiers, warriors, creators, and superheroines, born, bred, and built, rally to her side. She is not alone.

Was it perfect? Far from. It felt a little like Marvel was reminding us that ‘hey look, we like girls.’ But I honestly don’t care. The sheer fact that they have so many female characters, with names, crafted backstories, unique histories, women of color, queer women, women who have, on more than one occasion, saved the story’s heroes, that is more than we have ever gotten.

It is almost as if we are moving away from the token character and creating a universe in which women, characters of color, and queer characters actually play a leading role in their own lives.

And that, to bring things all the way back around to writing, is why I write romance novels. I didn’t understand it as a young reader, growing up in the 1990s and early 2000s, why I gravitated toward romance and young adult books, but I understand it now. These genres, historically maligned and ignored, are the leading genres of fiction where women’s stories get told, where characters of color and queer characters, and characters with disabilities get their stories told.

And I will fight to the end to help in any way I can. 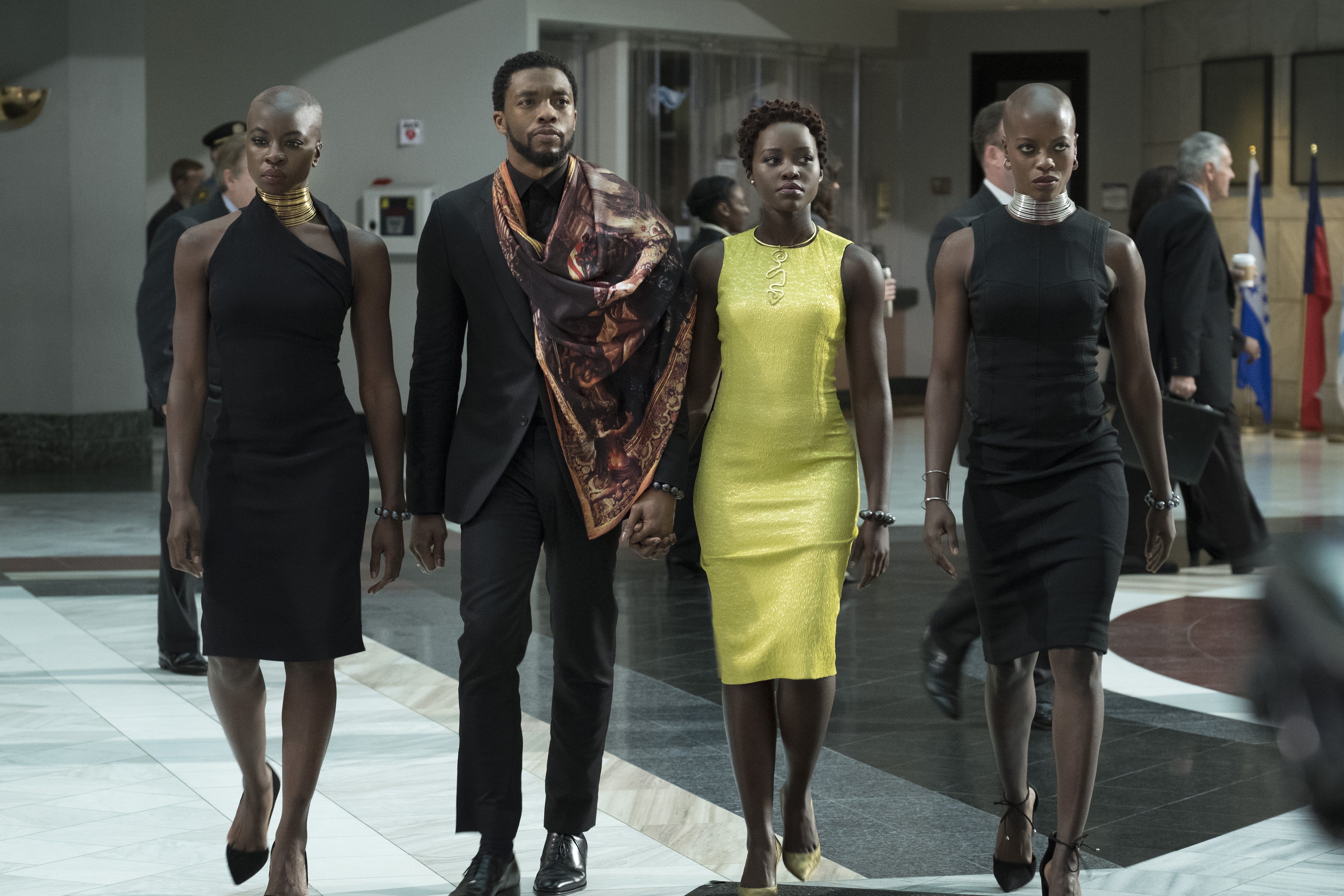 Marvel pushed us in a direction we could never have gotten on our own. In just five days, End Game made more than $1.2 billion dollars. It accounted for more than four out of every five tickets sold and has become the film to break a billion in the shortest amount of time. To put a scene onscreen with so many female characters is lasting, powerful, and hopeful.

While I cannot speak for the next steps, for which movie Marvel will make next or which step wrong they make take, this is progress we’ve been denied. This is a moment in cinematic history I’ve waited my entire life for, one that generations of women never got to see.

I don’t work for Marvel, or HBO, or Disney or any of the major content creators. But I can say that nothing will stop me from continuing to create superheroine scenes of my own, in whatever form they may take. It’s just nice to know that I’m not alone in doing it anymore.

Because women have never been alone. And it’s damn time our media showed that.