It is almost impossible to believe, but 2018 is drawing to a close. It’s been an incredible year for me–new releases, a new move to Nashville and new stories, jobs, and friends! In between everything, I’ve also learned some important writing lessons I want to pass along!

It is Who You Know

Networking is hard, especially for writers. But even this extroverted, friendly, people-person writer still struggles with knowing how to talk to the right people and to pitch my own books. Still, I had a lot of near-success by simply being in the right place and talking to the right person this year and I urge you to perfect your elevator pitch, put your business cards in an easy to reach place and practice your handshake. Writing is not nearly so solitary as we lead ourselves to believe.

Publishing is a Rollercoaster

I’m not going to say I learned this particular lesson in 2018, but it was certainly reinforced. Another one of my presses closed in May and I’ve been struggling with the republishing process. Publishing is in a state of flux right now and it’s important to keep that in mind as you move forward with your career. This isn’t to scare you! It’s just important to go into your next publishing decision informed and aware of your options.

Some Books Take Longer Than Others

I have been working on Heart and Veil, the second book in my Ships in the Night series, since about July 2017 and it’s still in the editing process. In the meantime, I’ve completed two books in another series, with a release back in October and another release coming up in January. The rough draft for the fourth book in that series is also complete. That’s okay! Some books will take longer than others–that’s the nature of the writing process and there’s nothing wrong with it or you.

You Won’t Always Be Able to Write 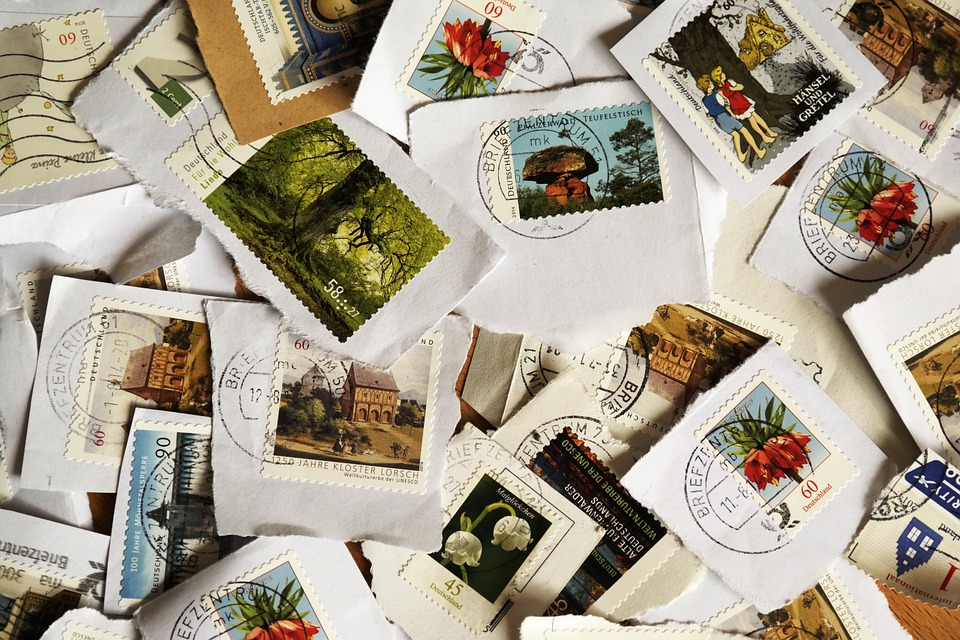 This isn’t to give myself an excuse or justify my binge-watching of Great British Baking Show when I should be working. This is an acknowledgment that sometimes moving eight hundred miles, sometimes getting a new job, sometimes helping a friend through a challenging period will take up all your time. Sometimes writing won’t be an option. Try not to wallow in the moments but don’t beat yourself up over them either.

Writer Friends are Everything

As a creative person with anxiety, I’m always playing the do they actually like me game with myself. I’ve been part of my New York City writing group for nearly two years and the women in my group were so brilliant and capable and articulate and kind that I fell in love with all of them. I moved before I got the chance to say goodbye but we met up the following week at our annual conference and to see the genuine smiles on their faces at seeing me again was so incredible. We stay in good touch and I’ve been lucky enough to make true friends here in Nashville, but let me say that no one gets it like a writer.

When I was graduating from college, my advisor gave me a piece of advice.

If you’re not being told ‘no’ ten times a day, you’re not asking enough.

Now, if you’ve ever sent out an agent or publisher submission, you know that ten rejections a day is a lot of work. I’ve written a lot about rejection here and the most fundamental thing I can say is – rejection will happen. Find a way to deal with it.

That may be crying. That may be eating cheesy fries and watching National Treasure, if I were to just come up with a random idea I’d never thought of before. The point is, handle your rejections so they don’t handle you. 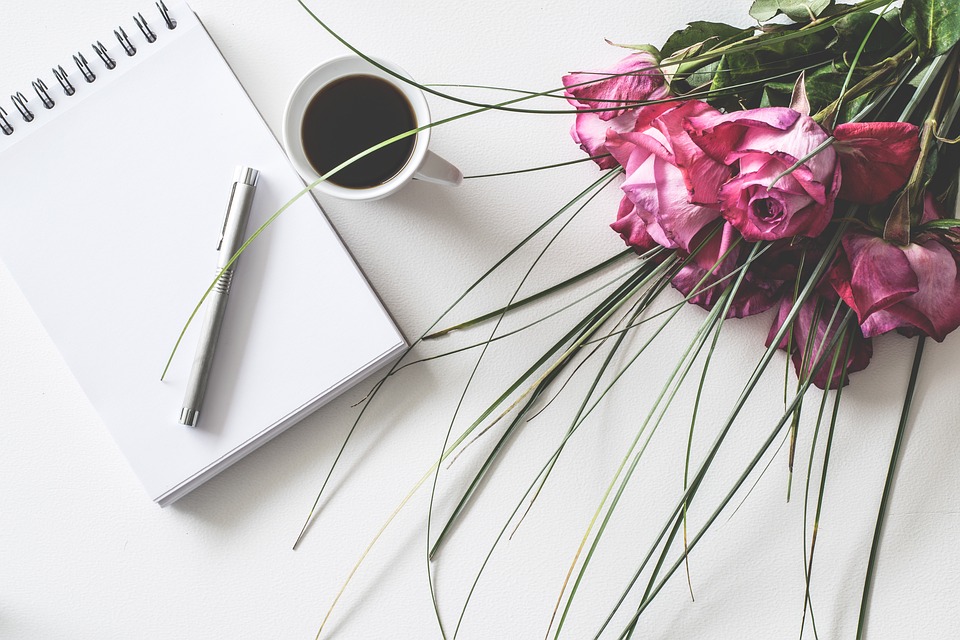 I’m starting out the new year on a project in a genre I’ve been playing around with–one I never saw myself writing. Our careers may look very solidly set when we take the first step into the unknown, but the truth is that these things change in ways we could never expect or imagine. Allow the river to carry you in a different direction and see where it leads. You can always go back to what you were writing before.

We Still Have a Long Way to Go

As a woman in a woman-centric genre, it’s doubly clear to me how much more work needs to be done for us to be fully intersectional. I’ve hosted panels and written fairly extensively on the issues of inclusion and representation in the romance genre and I can honestly say that I see a sea change. But we as readers, writers, and industry professionals have to keep pushing and keep pushing hard until equal representation for everyone and every character is so common that we don’t even comment on it anymore.

Books Can Change the World

The world is in a state of unmitigated chaos right now. Every day in America things go from bad to worse to what the hell and back again. As artists, we can sometimes feel like we’re not important in the scheme of politics and activism and forward motion, but God, we are.

When my grandfather died last fall, I read historical romance novels obsessively, reaching from one to the next like they were my lifeline in the open sea. Authors tell of readers using their books to handle cancer treatments, divorce, loss–the big bad world outside our windows. Books have an impact big and small. As we move into the uncharted territory of the new year, it’s important, it’s fundamental to remember that your writing, your short stories, your poetry, your prose, your plays, your novels, your articles, matter.

What does 2019 bring for my writing career and personal creative fulfillment? Who’s to say? What I do know is that I’m more prepared to face the challenges of my craft and industry, to use my writing for good things in the world, and to continue following the crazy, artistic, slightly wild dream of being a writer. Because despite all the hardship and the setbacks and the rejections of 2018, there’s one thing I can say with absolute certainty–I will not stop writing.