Two Steps Back (In Time) 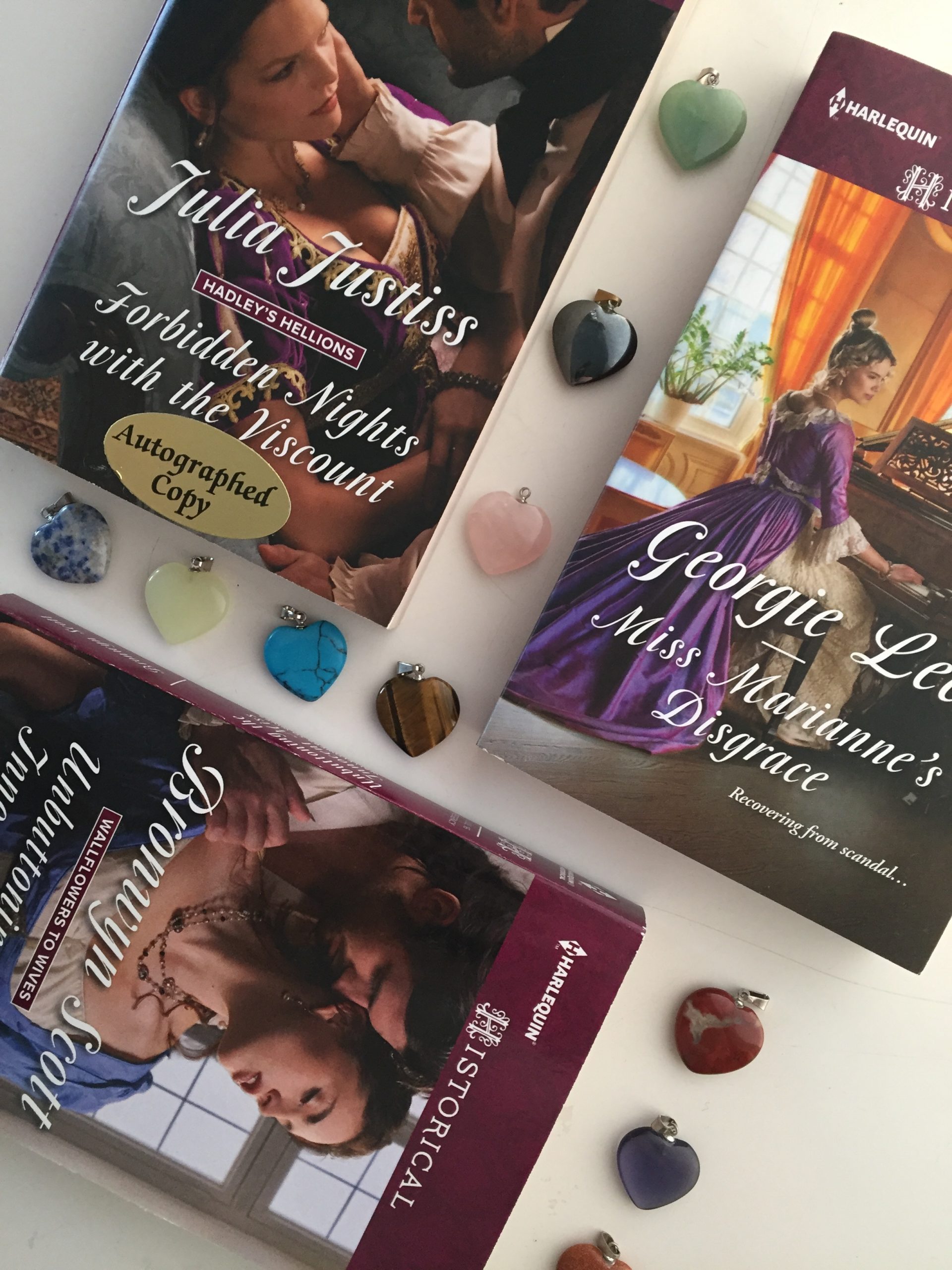 I recently moved to Nashville, but before I left I had the wonderful opportunity to hear Joanna Shupe speak at a luncheon hosted by my local chapter. 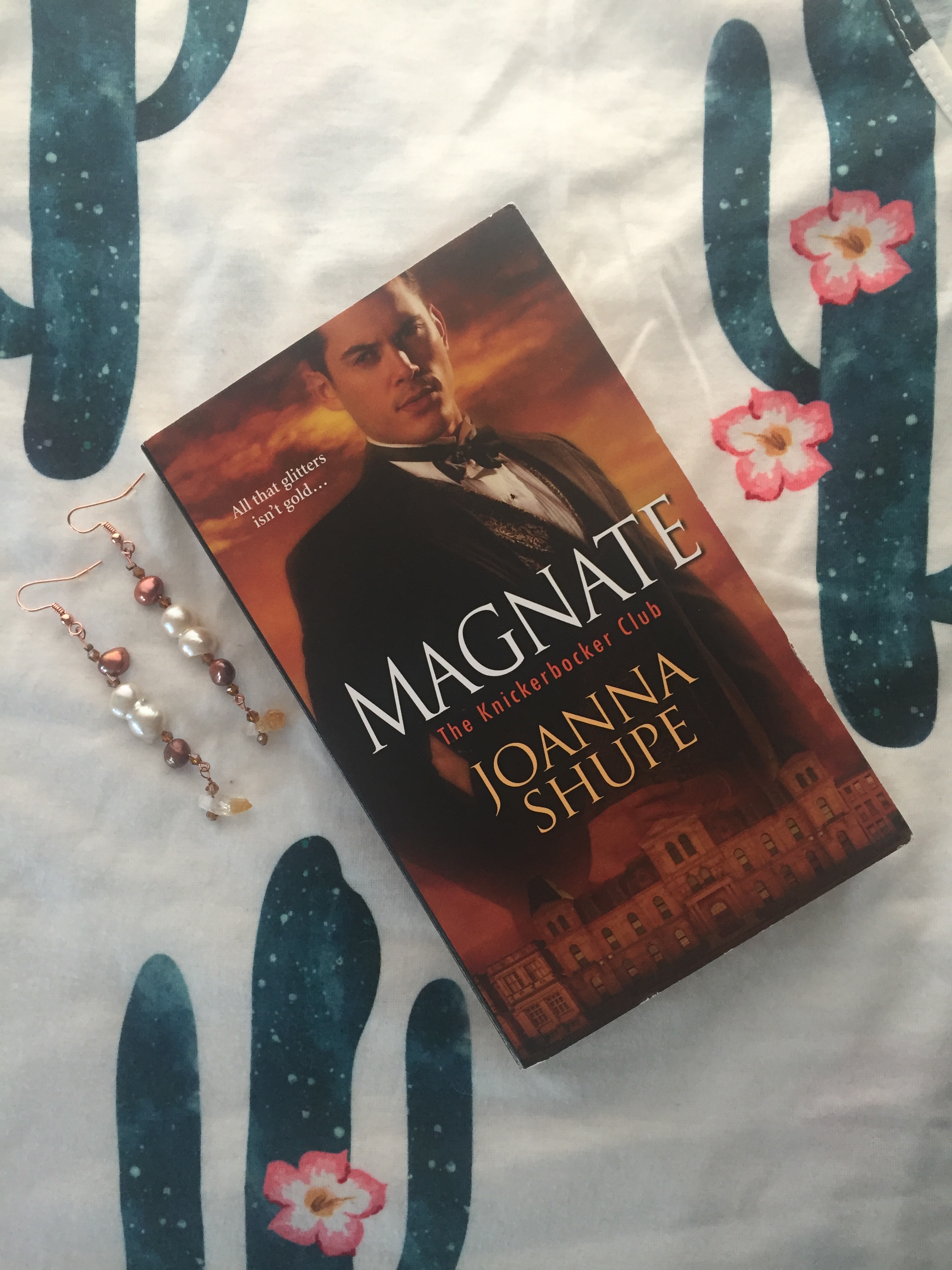 For those of you unfamiliar with her work, Joanna Shupe got her start writing, what else, Regency novels, but recently moved to upend the historical romance world by changing things around just a little bit. She now has two series, the Four Hundred Series and the Knickerbocker Club, set in Gilded Age New York City, in the period following American reconstruction between 1860 and the turn of the century.

Okay, so it’s America. Okay, so it’s a few decades after the end of the Regency era, but Shupe had to fight tooth and nail to get the book approved, the next book approved and the book after that approved. She had to alter her covers, her stories, and her setting so that historical romance readers could very nearly shut their eyes and pretend they were reading Eloisa James or Julia Quinn.

And, as someone who has read Joanna Shupe’s Gilded Age books and would loudly recommend them to my friends and followers, I don’t quite understand why that is. It’s a question circulating around the romance industry at large, in fact. The Regency era last lasted nine years. Nine. From 1811 to 1820. Most “Regency” books are actually Georgian era books in disguise, when rambunctious nobles had more freedom to drop trou and cause trouble. We have somehow squeezed an incomparable number of dukes, earls, marquesses and barons from nine short years of English history. 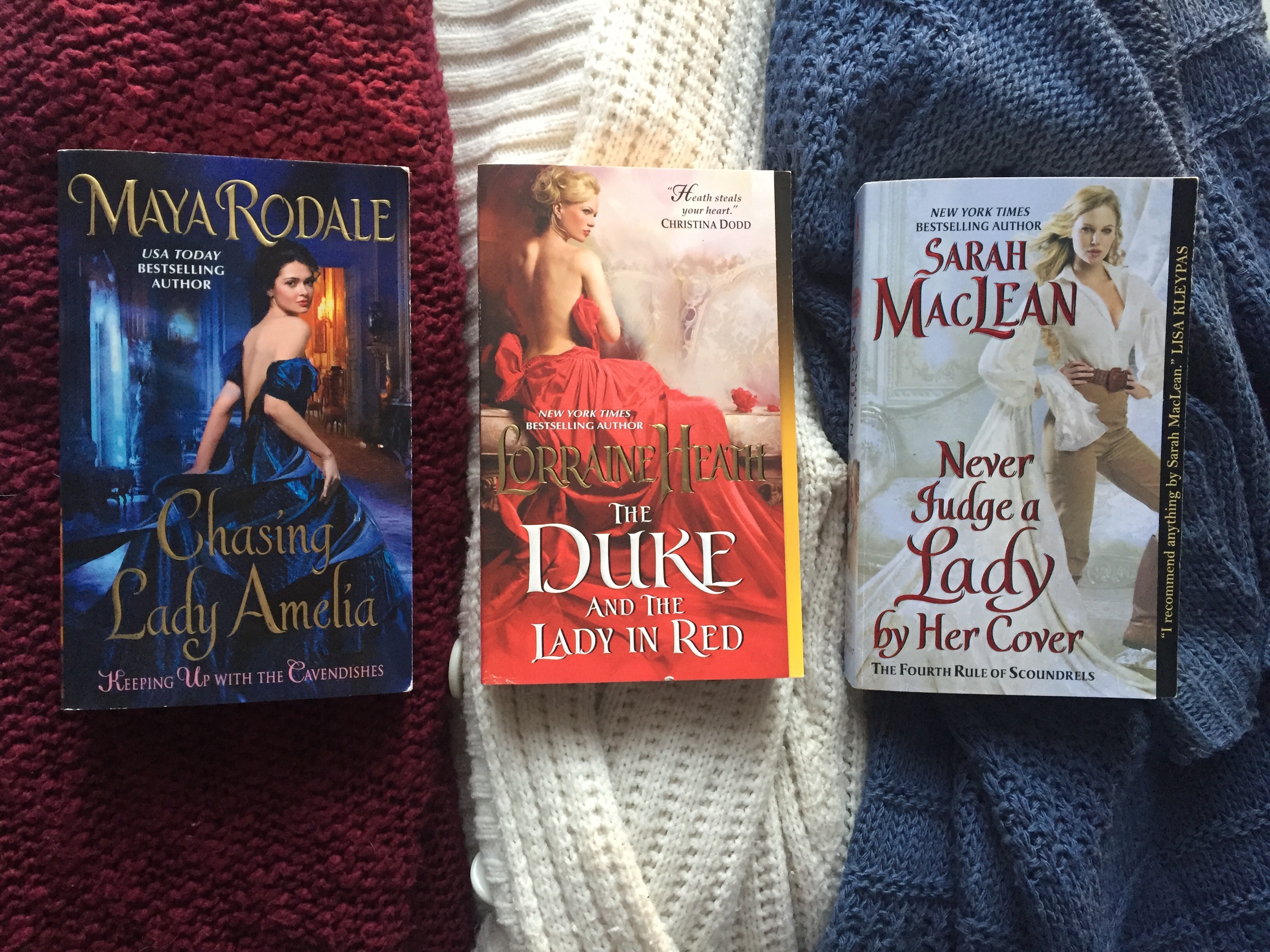 And to that, I have to ask, what about literally all the rest of time?

Now, I’m a Regency novel nut. Eloisa James is the reason I went into writing romance novels. I’m knee deep into Lisa Kleypas’s Ravenels series (technically not Regency but absolutely designed and set so as it appear as such.) I love Regency novels.

And I can easily explain their appeal. Historical romance has built-in tension. Forget overt invitations, everything in historical romance must be conveyed through innuendo and body language, furtive glances, forbidden touches. It adds a level of something hot and heady to a romance that would otherwise be tepid in the modern day. Give me harping chaperones, men in britches and ladies with progressive, wild ideas and I will follow you around like a forbidden lover. I get the appeal of Regency.

But the Regency era is not the only less-than-a-decade period in history where such tension, muscled bodies in form-fitting clothing and outspoken ideology present front and center. One might argue that Medieval and Highlander romance are two other stalwart historical genres that appear to have monopolized the entire historical genre, and that’s when the pattern begins to emerge. 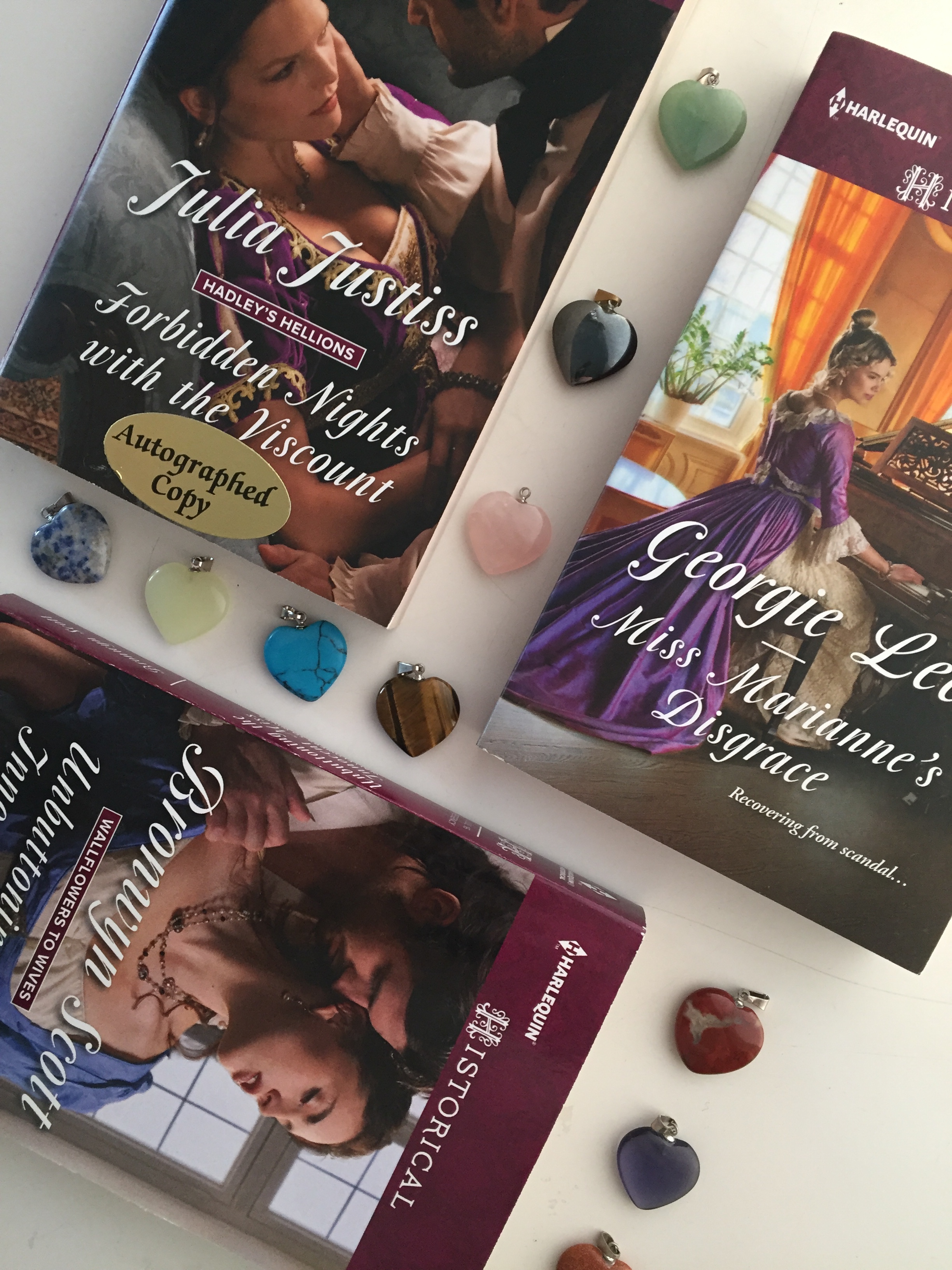 The question as to why Regency romance–and its lookalikes–play so heavy a hand in historical romance is a complex one. Much of it is marketing–Target and Wal-Mart see the books that sell well and request more (cowboys and dukes, always cowboys and dukes) of those at the expense of others. The publishing houses see the requests and in turn, ask their authors for more of the same.

Regency hits the shelves whereas every other era of history is left behind. Fine, perhaps changing the entire tide of reader fancy will take more than overnight, but there are other factors to consider as well.

Dukes, Highlanders, and knights share the story of white western victory. (Whomp, there’s the liberal flag waving loud and proud.) Listen, I’m not here to discuss the bloody Scottish past. Yes, the British were horrible to everyone and we’re still roiling in the consequences of the sun never sets…blah, blah, blah. But those stories are being told. History – be it in fiction, fact, novelization or interpretive dance, has a long and storied tradition of pretending that people of color did not exist until the late 1990s. 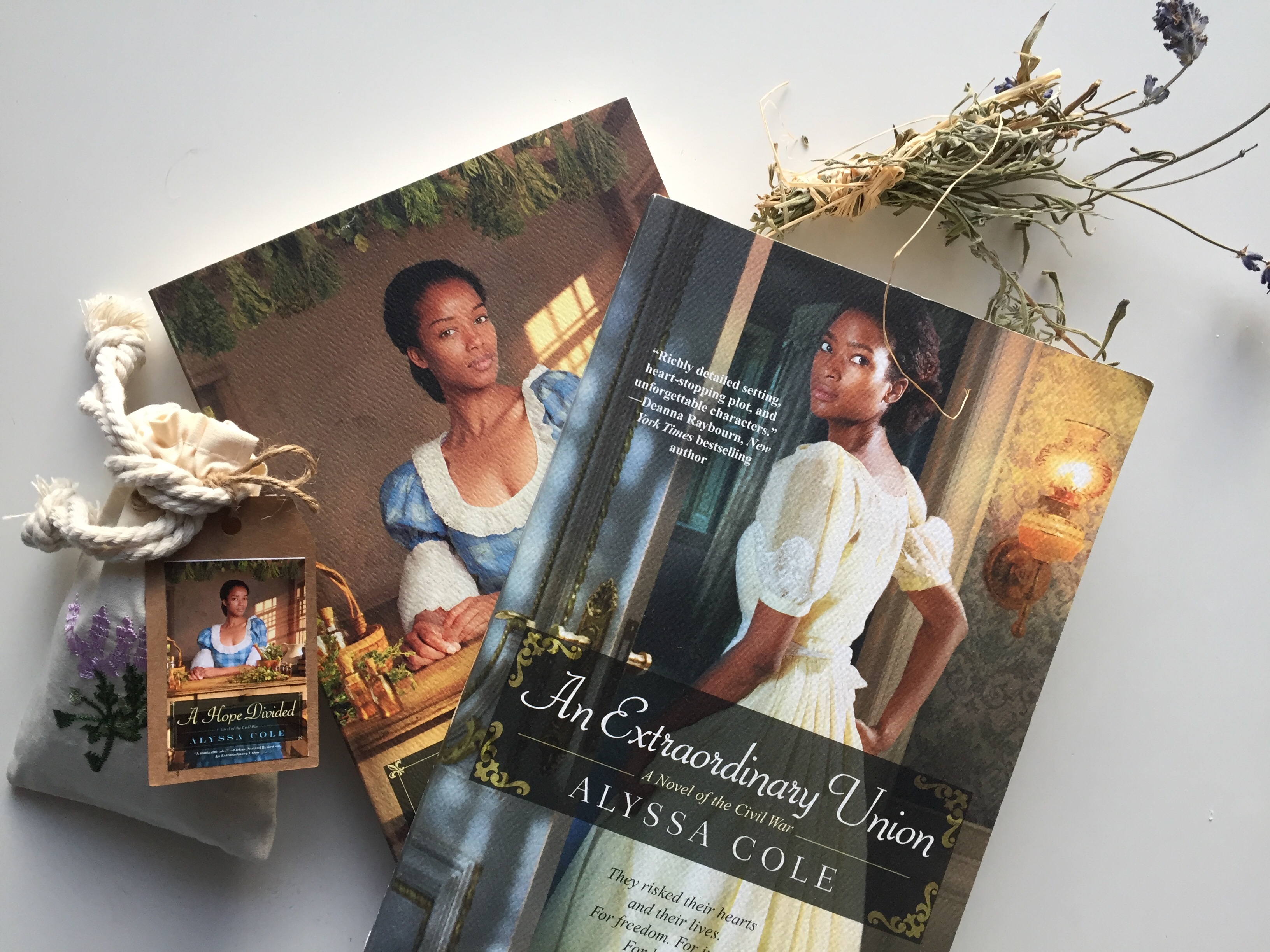 Romance is not a whole lot better. While there are a vast number of Euro-centric time periods we could certainly be enjoying in our romance (for the love of Aphrodite, more Greek Pantheon romance, please…) when we open our eyes just a little bit wider, we have the entire world’s textbook of history to contend with – and wow.

And yet, these stories remain the few and the far between. Joanna Shupe’s foray into a city almost like London, into a time almost like the Regency period, was a hard-won struggle against a made-up standard.

And what a waste.

Yes, we all want for a dashing duke. Sure. The Regency era is successful for a reason. But there are worlds outside of country seats and London townhouses. There are pirates on the open seas, wars on foreign fronts, empires, dynasties, kings, knights, and lovers that we do not get in our textbooks and we do not get in our love stories. 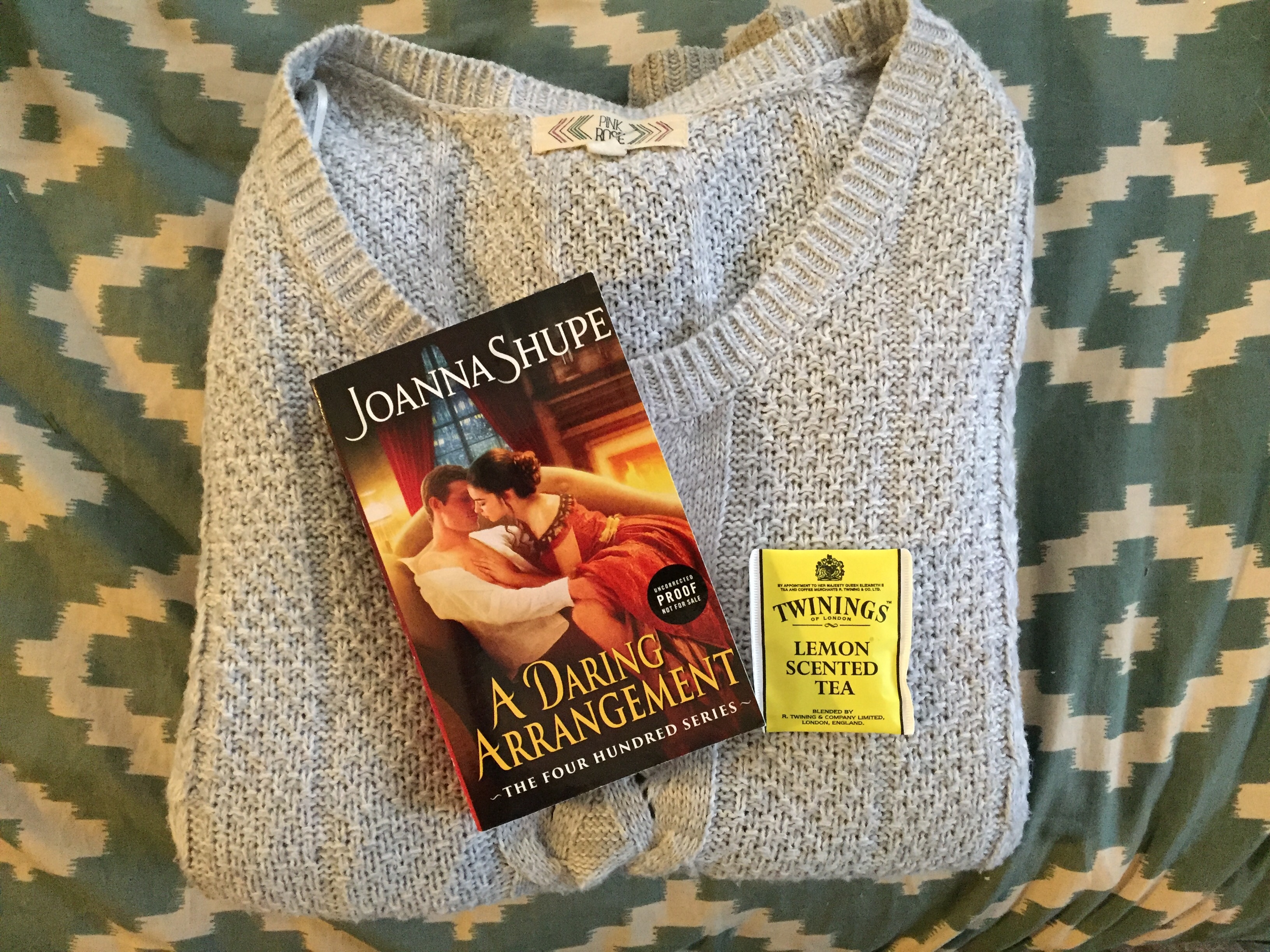 If you like those different stories, the ones where there are no balls, there are no bodices, ask for them. We asked for Regency and Wal-Mart and Target set the wheels in motion so we may only meet with dukes by candlelight under the trellises. Fine. Those books will greet continued success for years to come.

But there are other stories, from near and far, to consider as well. Ask yourself if maybe you’ve been hiding in a ballroom all these years for fear of the unknown. Then step through the doors of your nearest bookstore and pick up Joanna Shupe. You won’t regret your foray into a different era and a different place. I promise. ♦