Passionflix is the Heroine We Need (And We Damn Well Deserve)

First things first, my only affiliation with the new romance novel streaming site, Passionflix.com, is that of an avid fan and early supporter, which includes a discounted two-year subscription and other perks, as the company unfolds. That was an option open to the public, and I receive no special treatment or perks from writing a positive post about the company.

Now that that’s out of the way, what is Passionflix? Passionflix is the Netflix for romance lovers. It’s the Hallmark and Lifetime channels without the handholding and with all the kissing bits left in. It’s the future we, as a genre, have been waiting for for a long time. As of right now, the production capacity isn’t particularly high. If you were to visit the site, you’d see that the majority of the content is Jane Austen remakes, 1990s romantic comedies and bits and pieces of classical and contemporary love stories through the years. 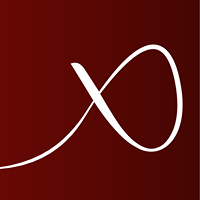 And they’re not glossing over the naughty bits.

Because yes, romance novelists have notoriously had those Lifetime and Hallmark movies forever. And the teams at those channels are prolific and the production quality is high. We owe much to the unstoppable power that is the Christmas romance movie. Lord knows I’ve watched a lifetime’s worth and have no plans of stopping.

For instance, my current Special Forces WIP involves a volatile friendship between two people who haven’t seen each other in three long, tumultuous years. The give and take of aggression and control and power, and the eventual ceding of that power, is just as important a step in their budding love as any conversation they might share. In romance, sex serves a purpose. Always.

Not that I have any plans of apologizing for my genre now, because I don’t. The point I’m trying to make is that you won’t find wallbanging, neighbor-waking scenes in a Lifetime Original. That’s not what it’s about. And up until now, there wasn’t anything that was about that. 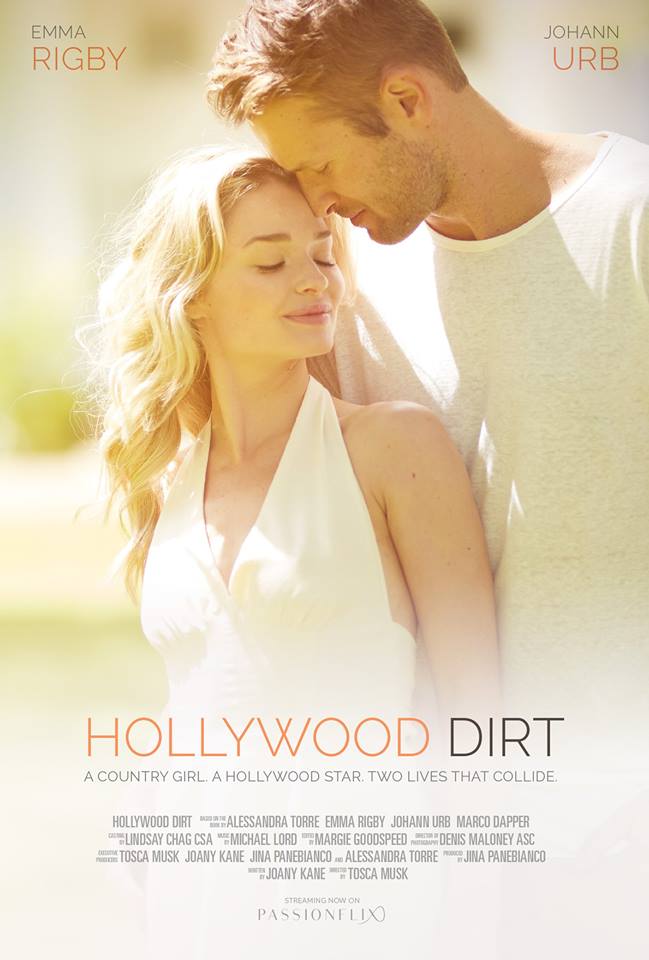 But what happens when you take the genre that proudly demands a sex-positive, open-minded, progressive outlook on women’s physical and emotional needs, and you create a multimedia forum for that genre? You get Passionflix.

Aside from just being everything I’ve ever wanted in a streaming site, Passionflix is important. Really important. It provides a home to a much larger portion of a massive genre, and it adds another de-stigmatizing level to the idea that women’s desires must be quiet, must be tucked behind closed doors, must be kept in Kindles or read behind their desks, where no one can see the cover. Passionflix is telling us that it’s okay to say you want to lick abs, scratch backs and do a whole hell of a lot more, and you don’t have to hide it.

The site is brand new, and so far they have only the one original story, Hollywood Dirt, by Alessandra Torre, produced. But they have amazing authors, such as Brenda Jackson, Jill Shalvis and Sylvia Day already in the lineup. I have no doubt that they will grow quickly.

Because it’s well overdue. Romance lovers have proven over and over again that we can never get enough–and this time, someone was listening.