Our Own Worst Enemy 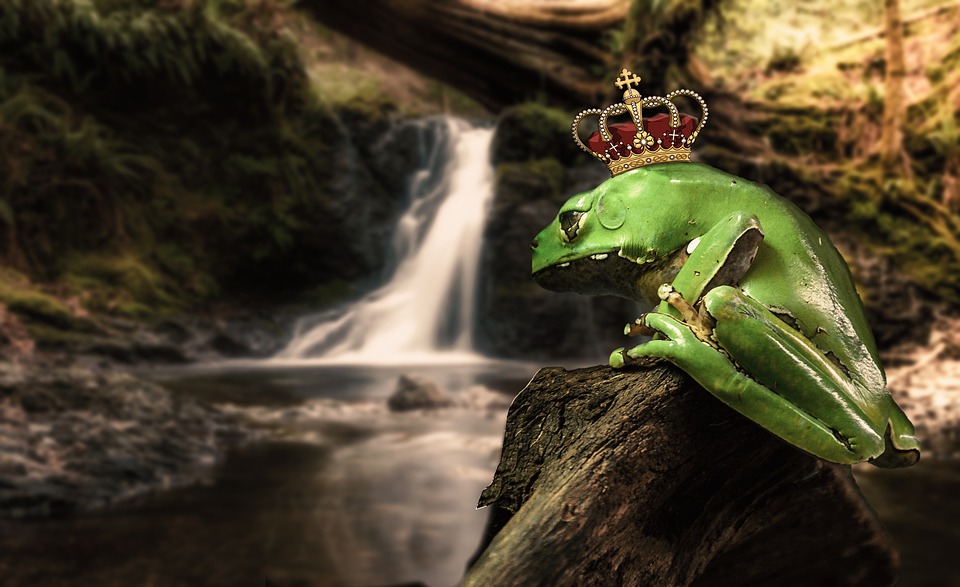 Yes, I’m defending romance novels again. But it’s a little different this time, I swear! (I hope.) See, recently I’ve been coercing my new neighbor into reading romance novels. She’s been alive for more than three decades and she’s never enjoyed a single romance novel until me, so yay! Small victories.

Unfortunately, as she is not educated in the ways of darling heroines and respectful heroes, there’s a lot she has to unlearn too. So yesterday, I had to fight not to cringe when she says,

Okay, I fudged the quote a little bit, but the point remains. How is it that women who would love and enjoy our genre to the fullest (she’s now on her third romance, can I get an amen) are so thoroughly convinced that the heroines are all waiting around in their gilded towers, hoping to be rescued by some dashing prince?

Honestly, I’d hazard that my life-reads of romance novels is somewhere in the thousands, and I cannot say I’ve ever read a romance novel where the heroine sat around twiddling her thumbs waiting for a two-dimensional character with no name, (looking you, Prince Charming… ) to give her a new life.

Do heroes leave our heroines lives better, you bet your ass. But that’s not the point. The point is, she makes her own decisions. She climbs out of her own tower. She chases her own dreams. If any of those things happen to cause an interaction between her and hero, fine. A-okay. To be expected. But if we removed our hero entirely from the story, the heroine would still exist as a fully-fledged character with goals, ambitions, and behaviors all her own.

Which makes it extra frustrating that potential romance-lovers have this notion that we’re all waiting for our handsome lovers to give us a better life. Yes, our lovers should give us a better life, only in so much we have support, respect, and love. But the rest of it, the title or the wealth or the opportunity that comes along with the hero, it’s all window-dressing. That’s the part that’s fantasy. That’s the part where we can say, my student-loans-paying-ass would much prefer to have a rich hero and since I’m writing him, he can be wealthier than Midas. I know that part isn’t real.

But the relationship between the characters is real and the heroine is real. Are there women in the world that want to be rescued? Sure. That’s part of a larger discussion on the patriarchy and internalized misogyny we don’t have time for right now. But for generations, women have been fighting to have their voices heard, their actions respected, their relationships equal. Romance has always been a leader of that fight. It has always worked in tandem with movements toward equality and respect.

Our heroines are not waiting to be rescued. They’re forming armies and storming the castle to take what rightfully belongs to them — agency. Now, just to spread the word of that gospel as far as possible. ♥