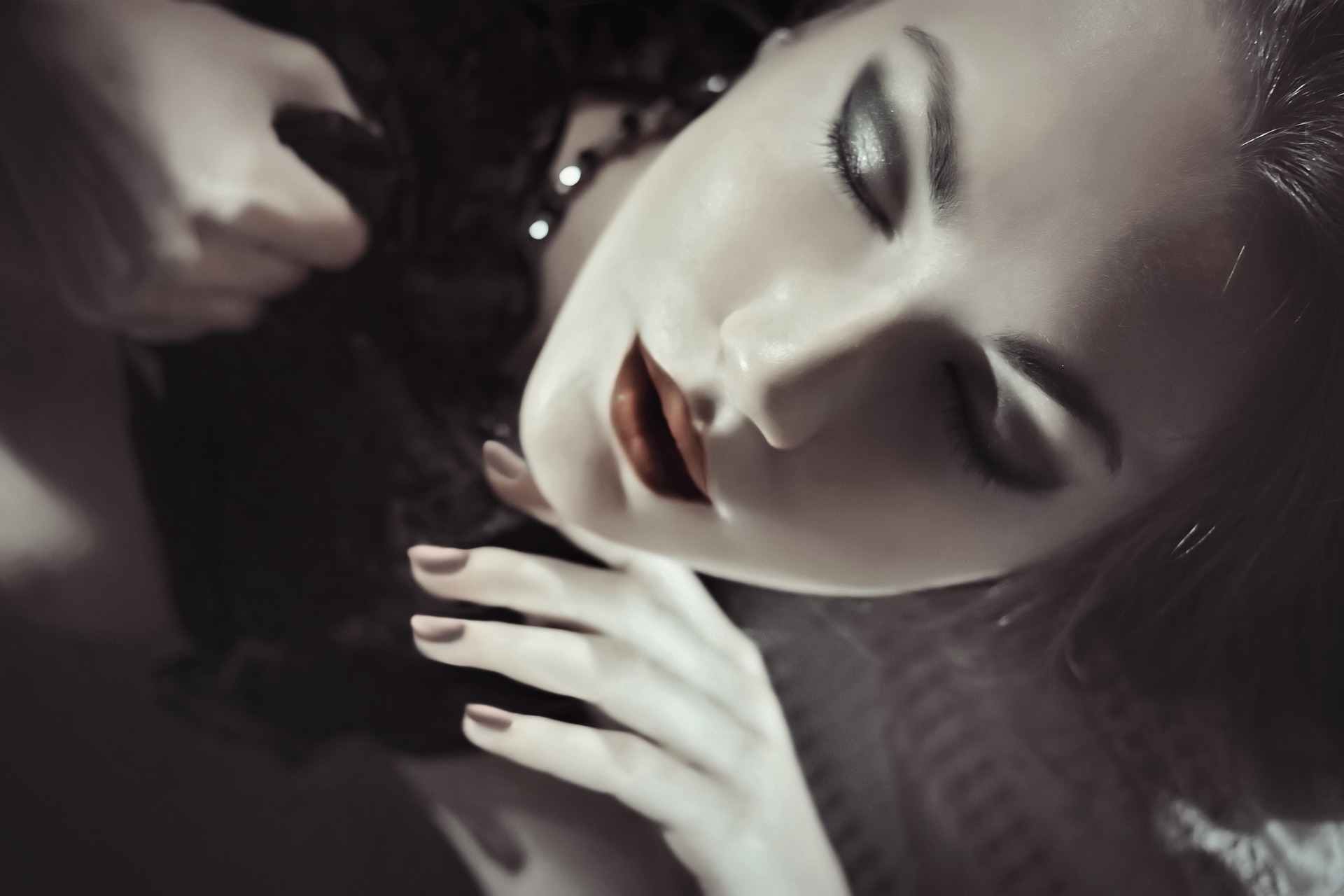 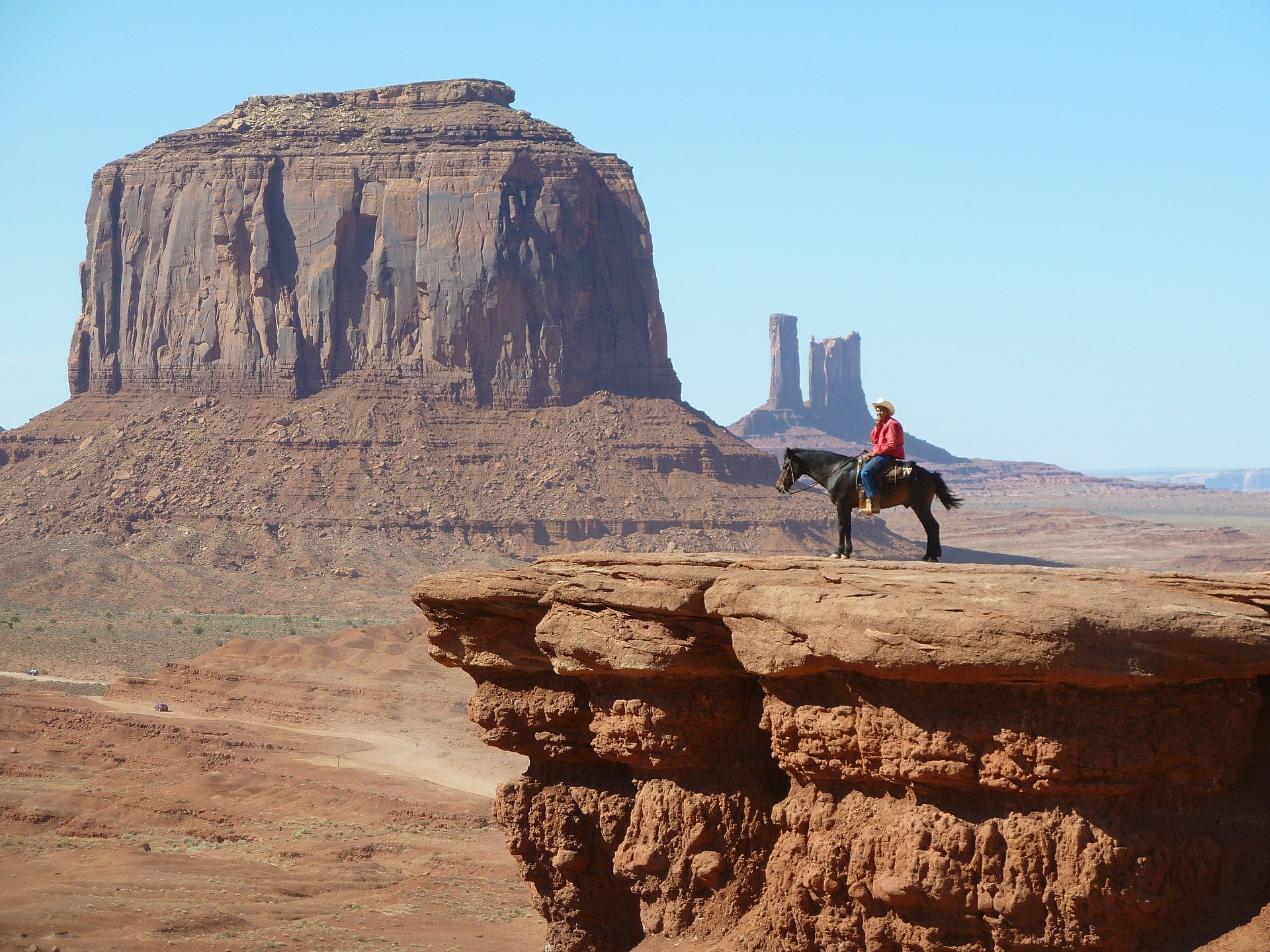 I am a cowboy girl. I read cowboy novels, with sunsets and sweet, passionate kisses, and the kind of lovemaking that happens mostly behind closed doors and thick, rough ranchers hands and southern drawls. Obviously I’m a cowboy girl. What else would I be?

If I could go back I would absolutely tell my early romance-reading self what a waste of opportunity it was to confine myself to a single genre, when romance is so vast, so untried. There is something for literally everyone, in this chaos of subgenres and sub-subgenres, and what is fun about sticking to a single one?

For a long time after cowboys, I didn’t want anything to do with contemporary writing. In fairness, I think this was probably more to do with indulging fully in my escapist fiction, but the point remains. If britches weren’t involved, I wasn’t interested – and I didn’t want anything below an earl, either. Spoiled, as I was by Eloisa James’ Desperate Duchess Series, I had high expectations of what I was worth in a book boyfriend.

In the interest of honesty, I still go through periods where I obsess over a certain subgenre. I find it surprisingly difficult to switch between contemporary and historical, and I won’t apologize for binge reading what I enjoy. But over the course of my evolving love for the romance genre, and my need to read more to write more, I have discovered many genres that I would never have known I loved, had it not been by chance or happy accident. Here are just a few:

My latest obsession with Laura Kaye’s Hard Ink Series has definitely made me reconsider men in uniform. I’ve never been opposed, let’s be clear on that one, but I never actively looked for them either. This series is really well-written, as you’ve heard me rant before, and the level of suspense keeps the reader intrigued for several novels, short stories and novellas, as well as spin-off books.

More to the point, Kaye’s characterization is on point, giving the SF heroes histories they have to grapple with in order to be redeemed and worthy of the love of patient and powerful women. In that regard, the series sticks pretty true to the tortured hero bit – not that I have any problem with that – but the plot is unique and, to drive the point home, her characters are great.

Ever since finishing this series, I’ve been on the hunt for another great SF or Army story that has such a satisfying plot woven between the romance. I like the big, burly hero with a lot of past sins to answer for, and I look forward to delving deeper into this genre. 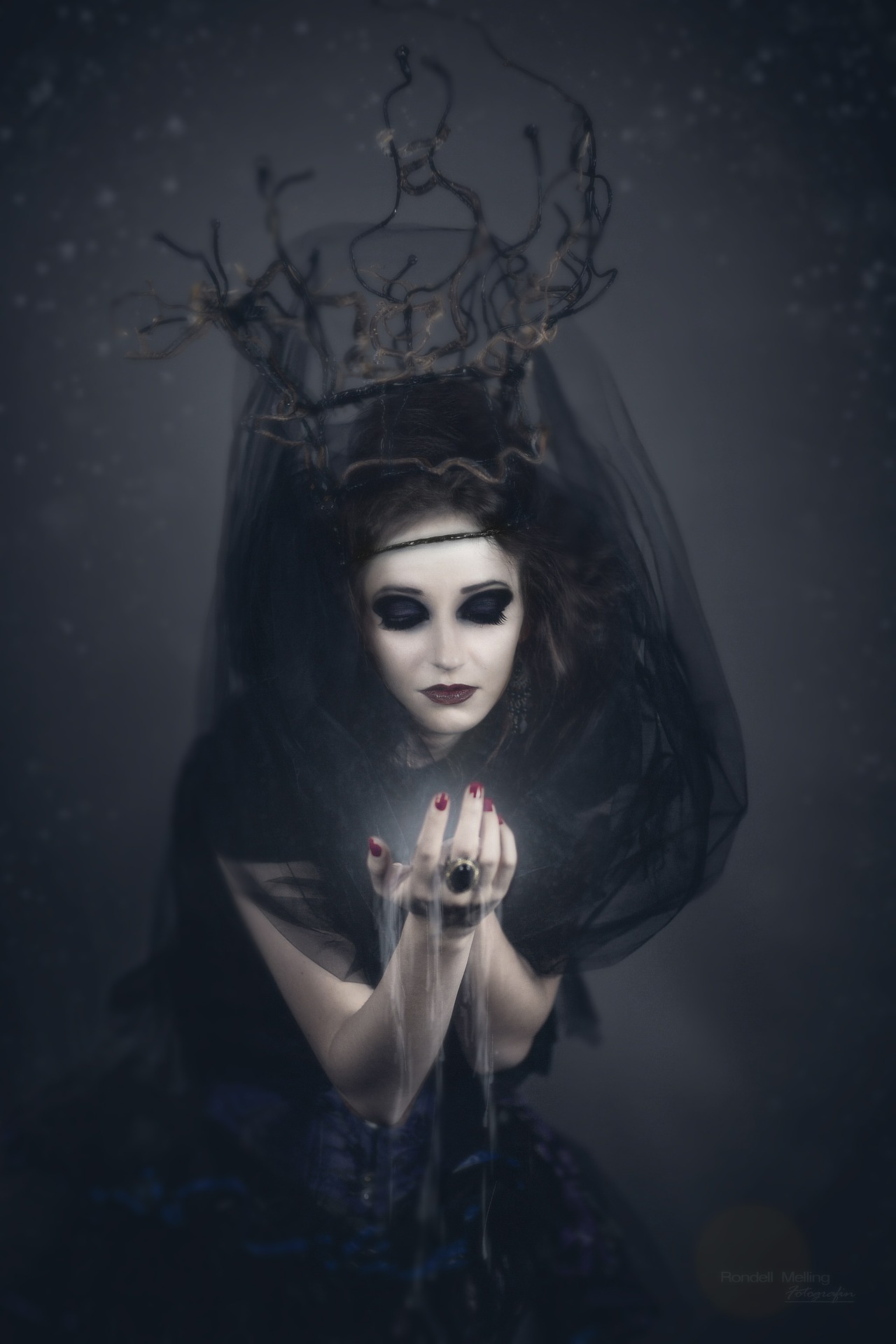 Okay, I know that in the realm of romance, paranormal is a starting point for genres. The amount of drop down menu options on paranormal is out of control, and I commend anyone who dares attempt this genre as a newcomer.

I think the problem I had with paranormal for a long time – and this genre I did avoid – is that there’s a lot of bad paranormal out there. I don’t think there’s any more bad paranormal than anything else, but because it’s such a prolific genre, the potential for shoddy research and half-baked plot lines is higher. I think the success of Twilight is heavily to blame for so many writers and publishers jumping on the bandwagon, and while it isn’t the first time, and won’t be the last, I think it did a disservice to the genre as a whole.

I won’t say I love all paranormal. Again, this includes a whole hell of a lot of things, but I’ve accidentally stumbled upon several books that made me reconsider my stance. When I read Interview With a Vampire last year, I realized just how much I had been missing about the lore – and the overt sexuality of it, which shed new light on the genre as a whole. I think the trick to paranormal is finding the right stuff, because there’s not so great work out there, but when it’s good, it’s really good.

Is this genre bending? Do I care? From my obsessive Instagram-ing, I became intrigued by The Selection Series, a young adult romance with truly beautiful and enticing covers. I got fully, freaking hooked.

Think post-American Fairytale Bachelor, where political subterfuge and unrest of the people play an undercurrent to the young Prince Maxon’s search for a wife, of the 35 girls picked from the 35 regions in the country. It’s not a brand new story idea, but it’s dressed up nicely and makes us want to be princesses. (Queens. Marry the prince. Become the Queen. RULE.)

Again, I had major issues – characterization and plot included, but there’s something really endearing and/or enticing about ‘young love’. In the same way that regency romance builds tension from the societal bonds constricting the hero and heroine, YA romance builds tension with the innocence of the characters and magnitude of each action they take. For a high powered attorney to kiss her boss is one thing, for a young princess to have her first kiss is definitely another.

I’m exploring YA now, currently listening to Eleanor and Park, which is a much higher caliber of storytelling. I think there’s a lot to be said for YA romance, and the YA genre in general, but there’s also a lot of room for it to go wrong. And then there’s those books that do go wrong (and right, too) and you spend the whole damned night looking at fan art because you can’t stop yourself.

I have a problem…

There are hundreds, if not thousands of subgenres for romance. There’s Sheiks, medical professionals, friends to lovers, step-brothers and rock stars. Many genres – like paranormal – are a starting point of options for whatever the reader wants. Obviously, there are more than enough books to last me a lifetime, and I know I won’t be able to get to all of them. And I don’t really want to. I love the genres I love and I come back to them time and again, since new books are always available.

That being said, it’s important to take a step out of the comfort genre and explore the world around you. Some things may strike your fancy, others will leave you bored. You’ll never know until you try.♥