An Ode to the Perfect Name 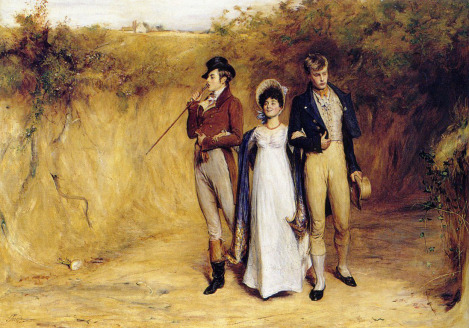 Oftentimes, character names come easily. Sometimes, the character name appears before the character itself is even fully fleshed out – might this person be a pirate, a lady, or a detective? They seem to know more about themselves than you know, and that makes it all the easier to begin the next big project. You might not know anything about your character – and you often won’t, until you begin to write them – but at least you know what to call them by.

Problems arise, however, when you don’t know your character or their name. In the same way that we have to name our children before they become actual people, writers must often look at a ghost of a character, kind of flimsy, a little unclear, and hope that whatever we think is best for this character now, while her edges are still being formed, remains so for the rest of the story writing process.

Of course, you can always go back and change the name. True. But 40 or 60, 000 words later, you’ve come to know this character as a person that lives and breathes and talks. In real life, we do encounter folks who don’t quite fit their name, but it’s too late to help them. The best bet you have is to hope you get it right on the first go around.

For my recent historical romance in the Ships in the Night series, her name didn’t come easily. In fact, for weeks it didn’t come at all. The hero is largely influenced by a dear friend, whom I promised would one day play a starring role in a romance novel, and his name came in an instant. He would be Alexander and she would be.

Worse than nothing, my heroine also has a nome de guerre, and so while I was looking for her real name, I was forever pondering just how to turn the proper British lady into a wild, sea-faring mercenary. I was coming up blank for weeks, and driving everyone I knew crazy for it.

The problem I’ve run into with any name from the Regency era, or those edging it on both sides of history, is that the choices are limited. By today’s standard, if you claim something’s a name, well damn anyone who says otherwise. But at the turn of the 19th century, everyone was still being named for their great grandmothers and the current ruler.

For men, Richard, Henry, James, and William pop up with alarming frequency. For women, try Charlotte, Catherine, Elizabeth, Mary, Virginia, onward and upward. Double the problem is that half of the names which circulated the aristocracy at the time are positively impossible to use for the leading heroine and hero. I confess myself impressed when Eloisa James pulled off both Henrietta in Fool For Love, and Beatrix in A Wild Pursuit, both part of the Duchess in Love Series.

But I digress. My current heroine was taking ages to name, and I’m not the kind of writer who can begin a story without a name. I like to dive full on in with a loaded arsenal – outlines, research, detailed outlines, full character spreads. My bulletin board, which outlines my novel The Countess and the Guard, even has a list of potential ship names from the late 17th century. Just in case. So I needed a name.

I had thought about Catherine, and finally decided that it would work. It was good, it had a good nome de guerre and deciding upon it meant I could actually move forward with my story. I was happy. Catherine was happy. Alexander was happy. Catherine’s sister Sophie was not happy, but what 12-year old sister is?

So I’m plodding along, about ten pages into my first draft, when I realize, with horror, what I have done. Here is a story meant to represent a dear friend, a promise it’s taken me far too long to deliver upon, and I’ve gone and named the heroine after the ex-girlfriend that he’s still in love with. Coal in your stocking this year, Ms. Grinch.

So I try and change it. Charlotte will work, right? It’s closely associated with the feel and sound of Catherine, and I can get back to my story.

Except that Charlotte and Alexander happened to be the leading Lord and Lady of Eloisa James’ Potent Pleasures, (Yes, I’m on an Eloisa kick, and if you had any sense you would be too.) and, amazingly enough, Sophie is Charlotte’s best friend. No dice there.

But I like Charlotte, and I’m thinking that maybe Alexander is the problem here, so I go digging in the dirt of the British Peerage, but nothing’s sticking. I want a long name, and preferably one that starts with a vowel, and everything showing up is the name of a guy we read about in high school Euro – George, James, Henry, Richard, onward and upward. With certain exceptions – George Weasley and George Clooney come to mind, George has not, and never will be, a sexy name.

But then it hits me. Alexander doesn’t need to be named after the Brits. In an effort to diversify my cast of characters, and because my friend would loathe the implication that he is, in any way, connected to the British peerage, my hero in the first book of the Ships in the Night Series is the son of a French Earl and Indian Princess, with British holdings. There’s no reason at all he needs to sound British in the least. Well that’s a damn relief.

I finally decided to go with the name Armand, largely because of the similarities it bore to Alexander, and also because I named a secondary character Armand in another story and fell quite in love with it. (Not him, he’s dead. More’s the pity.) 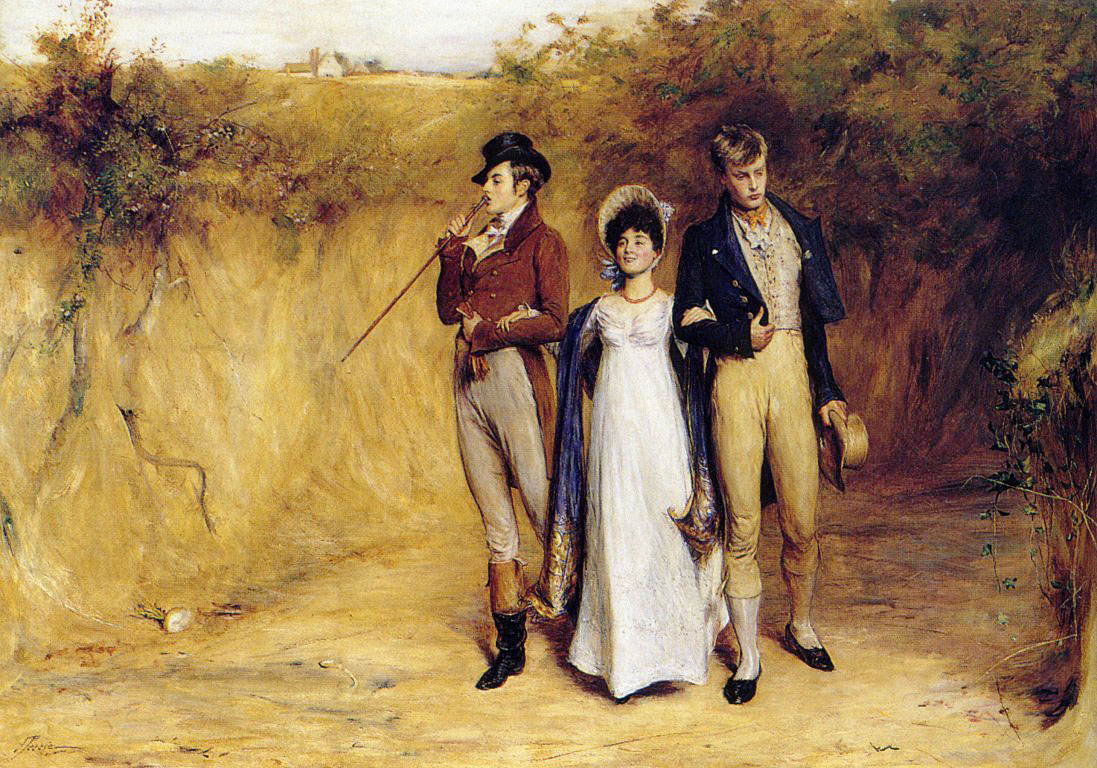 The point it – character names are hard. Our names define so much of who we are and what kind of story we tell the world. It’s imperative, as the writer, that we connote as much of that as we possibly can with the proper name choice because, while they either hit the mark or they don’t, often times they fall just outside of the mark, maybe one letter in, two letters out, and it’s up to the writer to decide who best, of all those runner ups, fits the form.

Sometimes, on the the other hand, if you’re very lucky, you don’t need to go looking for the perfect character name. They’ll come right up and introduce themselves.