Today, I got to know a character from Sharon Buchbinder’s new release, Legacy of Evil, Hotel LaBelle Series, Book 2! I hope you enjoy meeting Emma as much as I did!

Emma is a tall, athletic, muscular, Crow woman with high cheek bones, oval face, beautiful brown eyes, long black hair, and a regal bearing. Emma trains horses, and is known as a horse whisperer—but she’s truly telepathic. Her horse medicine is a gift from her ancestor, Medicine Woman Beautiful Blackfeather. Her work with horses is well known throughout equine circles. She works with the Indian Relay Racers, breaks horses in for new owners, and supports the a Wild Mustang herd on the Montana/Wyoming border.

Emma is all about relationships and is connected with family, clansmen and animals. While she appears to be laid back, she is very much in charge of her own life and not interested in changing her ways to conform to any man’s ideas of what a woman should be—or do. She is hard-working, respected in the community, and takes care of those she loves.

Emma grew up connected to the earth and the world of animals. Her brother, Bert Blackfeather takes after his Medicine Woman ancestor and is an eagle shape shifter as Beautiful was. Brother and sister share a special bond because of these gifts. When trouble strikes, as it did in Iraq when her brother stepped on an IED, Emma felt the explosion and the pain in her legs. She knew immediately he was injured and near death. The connection goes both ways.

At the age of sixteen, Emma killed a Grizzly bear when it attacked another girl while camping. She sustained claw marks and scars on her back and saved the other girl’s life—although her friend lost a leg. Emma followed the family into the military and served with distinction. After her stint in the USMC, she returned to the reservation to figure out what she wanted to do with the rest of her life. The horses called to her—literally—and her path was clear.

Emma’s weaknesses are her pride and fear. She is proud of her heritage and her family. She fears losing face to Bronco, the man her brother sends to protect her. She worked too hard to get where she is to lose face to a man. She also fears losing her family members. Falling in love and losing herself in a man, becoming an appendage, rather than the independent Crow woman she has always been is not on her agenda. Over the course of the story, Emma takes risks with her life and her heart. She learns that love can come from the most unlikely situations—including hate at first sight.

When a wild mustang is shot in Montana, renowned horse whisperer and telepath, Emma Horserider, is called in to calm the herd and find out what happened. Once on scene she is almost killed by a bullet-spewing drone, and calls her black ops brother for back-up.

Emma’s help roars into her life covered in tattoos and riding a Harley. Remote viewer Bronco Winchester takes the assignment because he is ordered to, but he wonders what type of assistance, his boss’s sister needs. That is until he sees Emma, a valiant Warrior Woman proud of her Crow heritage.

Posing as a married couple, Emma and Bronco go undercover to infiltrate and stop a hate group. Both are anxious enough without the now growing attachment they feel for one another. When the lives of many are on the line, they are not sure if they will live or die—let alone have a chance at love.

Bronco now stood squinting in the late afternoon sun, knocking at a door with no bell,  and  waiting  for  a  response.  Dogs  barked  and a window  curtain  twitched.  Good.  Someone  was home. He adjusted his pack, leaned his head back, closed his eyes, and said, “Any time now.” As the words slid out of  his  mouth,  he  heard  the  unmistakable  sound  of a shotgun being pumped.

Turning slowly to face his fate, his jaw fell open, and his  heart  rate  kicked  up  a  notch  from  being  on  thewrong end of a shotgun or from the weapon holder’s looks, he wasn’t sure. A raven haired Amazon in a tank top, jeans,  and  metal  tipped  cowboy  boots  held  the Mossberg 500 in a perfect military stance. Long strands of hair blew across her face in the hot breeze. A large purple  bruise  bloomed  on  her left cheek. She squinted her dark brown eyes and gave him a laser-beam once over from his dusty black boots to his sweat soaked do-rag.

If he hadn’t been so intent on not getting killed, he would have  spent  more  time  staring  at  those  full, luscious,  kissable  lips  and  thinking  about  how  she would taste. As it was, he guessed he had less than a minute to respond before getting blasted into the next county. 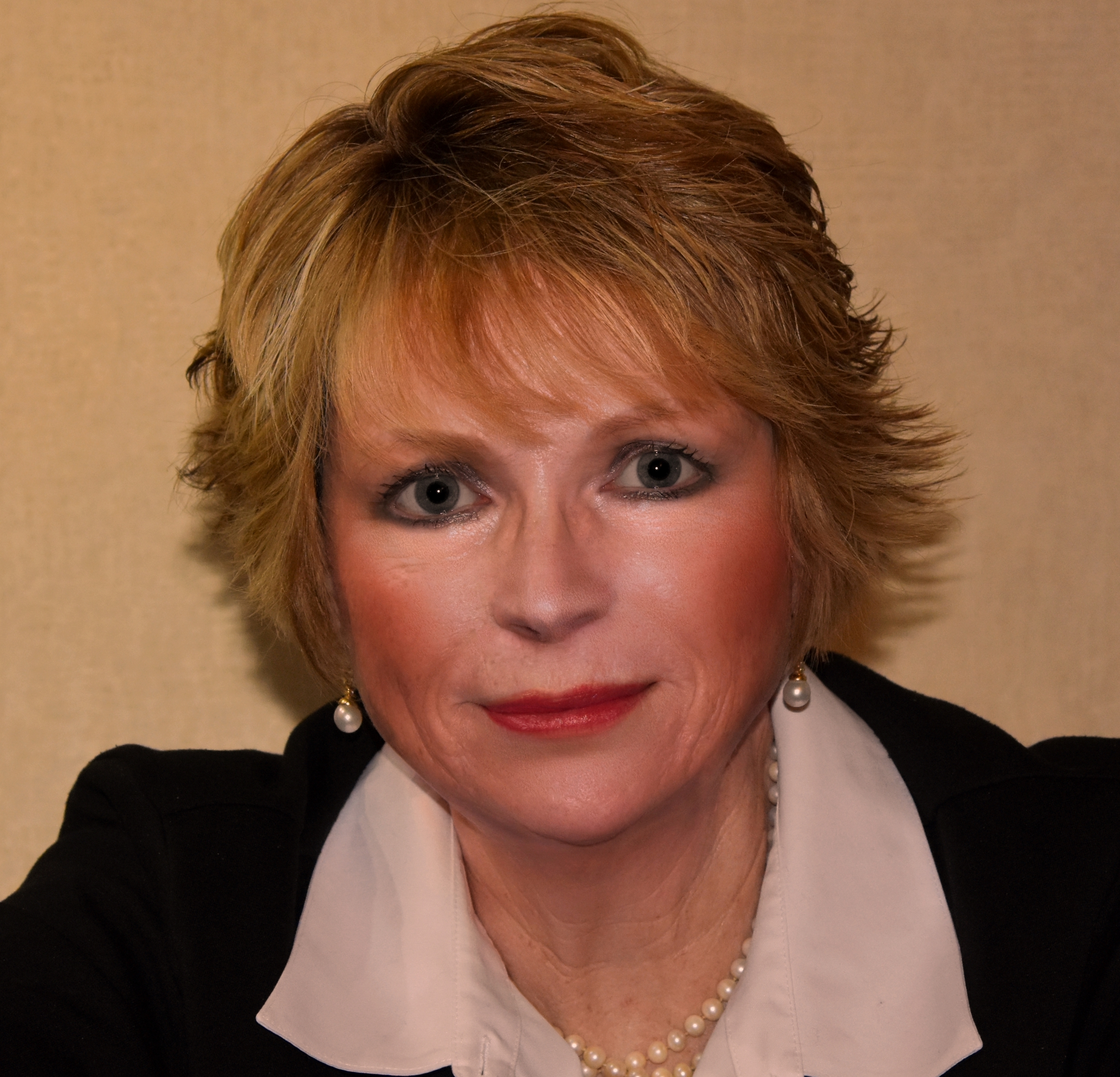 Sharon Buchbinder has been writing fiction since middle school and has the rejection slips to prove it. An RN, she provided health care delivery, became a researcher, association executive, and obtained a PhD in Public Health. When not teaching or writing, she can be found fishing, walking her dogs, or breaking bread and laughing with family and friends in Baltimore, MD and Punta Gorda, FL.