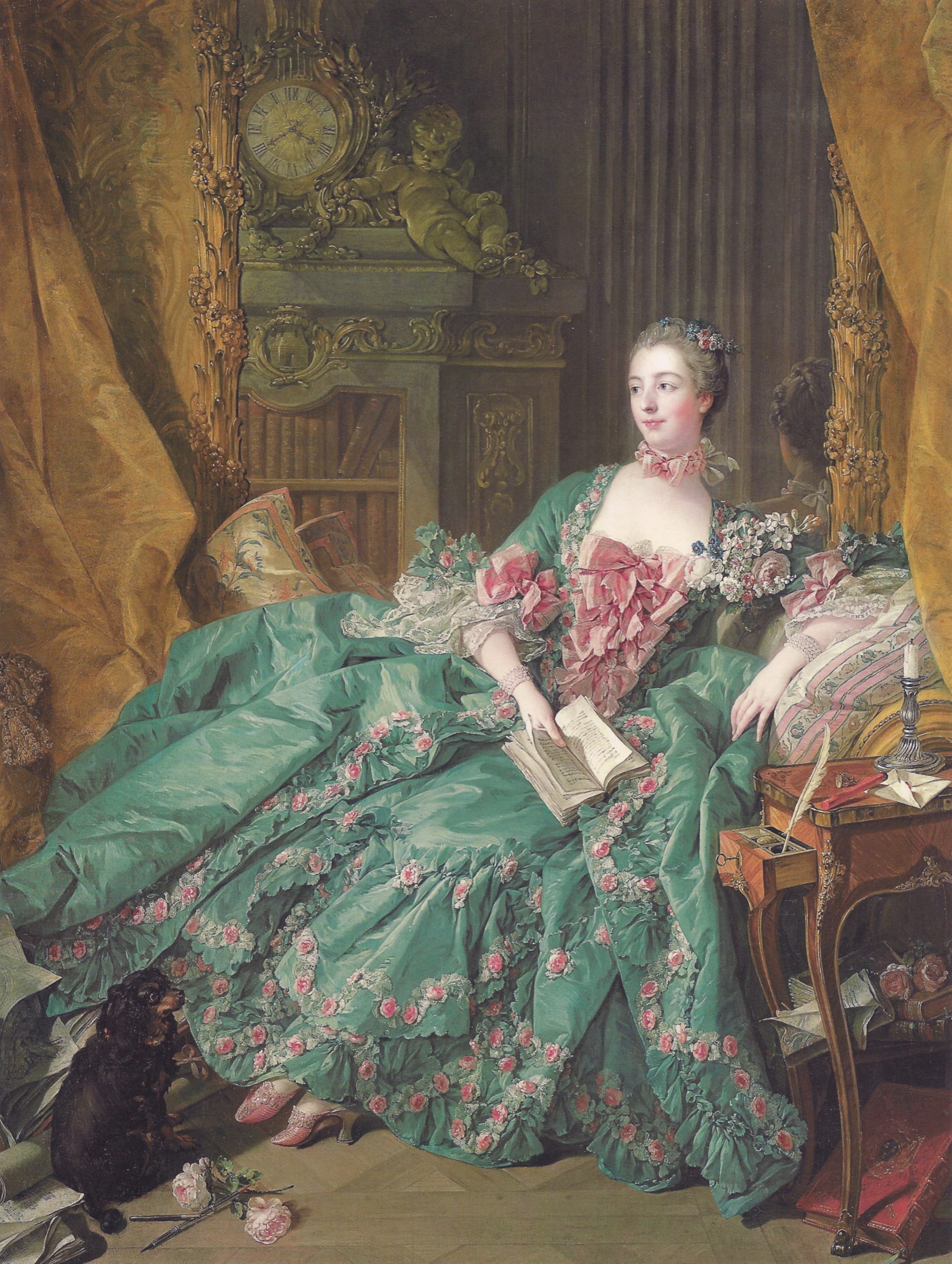 There are a great many forgivable elements that show themselves time and again in the romance novel genre. For instance, based on our knowledge of history’s healthcare and abundant inbreeding, we know for certain that every duke, earl, marquis and prince was not, as our favorite novels lead us to believe, a hottie with a body. Pirates weren’t the swarthy bad boys with good hearts, but likely murderers and thieves with scurvy and rotten teeth. Nearly everyone was a drunk and bathrooms were actually just fancy bowls in the corner of your bedroom.

I forgive all of these things without question. After all, if I want to be reminded of how difficult life was three hundred years ago, I will not turn in the direction of escapist fiction. When your betrothed has gout or syphilis, the romance gets a little lost. I lean toward historical romances – late 1700’s to early 1800s, which are rife with historical inaccuracy and beautifying for the sake of the story, but all subgenres of romance have their own set of eh, I’ll allow it elements that we simply go along with.

There is one thing about historical romance novels, however, that I can’t forgive.

In the modern world, where women have come so very far (not far enough, to be sure, but that’s a topic for a different time,) it’s often easy to forget just how bad ladies, and Ladies, had it way back when. The truth was that even women of the highest rank in the land held very little power. Of all the qualms I could take up against the romance novel fantasy – and I recognize that there are many – the one that bothers me the most is age.

Let me be clear – I believe age should factor into the push for diversity in romance novels, absolutely. But I’m not talking about that. I’m talking about the 23 year old duchesses who claim to be old maids.

Hold on a sec. Hold on for one sec. Listen, I get it. Historical accuracy and all that jazz ( though is now really the best time for history accuracy?) I do understand that most women of those eras came of age when they were young, married young, had kids young, and died young. I get that, rationally at least.

Because really, I have no problem being older than my heroine – and as stated above, we do need to talk about age diversity in romance novels. I do take issue, however, with the idea that a woman in her early, mid, or late 20’s is old. I don’t know who taught you your life lessons, but I’m two weeks into 24 and a fair way to saying, I don’t know shit.

Just clear some room for me on the shelf!

When you read stories of women older than yourself, especially as a teenager and young woman, you believe that there will come a time when you know how to do the things she’s doing, when you understand the Adult Way of Life, and GrownUp Romance is on your radar. Shockingly enough, that appears to not be the case.

That’s why this bothers me, in truth. These women – supposedly long in the tooth at the ripe old age of two and twenty, somehow know more than I do about life, love and themselves, and they’re ready to throw in the towel on the good years. I’m not buying it! Especially since their late 20’s to early 30s husbands are apparently just the right age and no one’s mentioning the Regency equivalent of AARP to them.

It’s silly. I know this. But I confess a little shiver of panic runs down my spine when I hear a ‘I’m 22, and not getting any younger. No one loves an old woman,’ or something to that effect. I like being 24 – so far! I like feeling like there’s a thousand adventures to be had, kisses to steal and moonlights to wander in. 24 isn’t old, not by any stretch of the imagination.

I know, I’ve done it in my stories too, (would you believe as an effort to keep within the genre’s standards?) My upcoming heroine of Heart and Dagger, Catalina Sol, is a pirate mercenary who runs a charity house and she’s only 23. You don’t need to say it, I know.

What I can promise to stay aware of, however, is the pervasive theme that a woman in her prime by today’s standards is considered too old. Firstly, I’d like to make it clear that I consider no woman too old for striving for her dreams, her love, or anything of the sort. But it takes some of the romance, some of the joy from the whole fantasy when I compare myself to the heroine and find that, not only am I older than her, but also that she’s too old.

I’m sure much of this qualm harkens back to feeling as though I’m coming into a different part of my life. I’m two years out of college, (two years back at home with the fam…) and ready to see changes. This can be a difficult time for a lot of us, especially with the world in the state that it’s in, and we’re struggling to hold onto our dreams, our goals, and our sanity. 24 should be celebrated. 23 and 22 and 21 should be celebrated. At the very least, they should be acknowledged and moved on from, not disparaged for the singular detail that harkens back to historical accuracy. The very last thing I need to hear – as I write this from my childhood bedroom, where my boyfriend I share a futon, is that I’m getting too old.

To end on a less woe is me and my millennial struggle note (how is it that I came to that point anyhow?) I want to say that it’s important to celebrate all ages. In today’s world, we do consider the early and mid 20s the prime. But I’ll be out of that before I know it, (hopefully into my own apartment by then,) and I want to continue celebrating those years and the years that follow. Romance is escapist fiction, but it’s also supposed to be empowering for us, for the shape of our bodies and the color of our skin and, yes, for our age. We must never stop celebrating ourselves, both in books and in life.