An Education in Edinburgh is LIVE! 🏴󠁧󠁢󠁳󠁣󠁴󠁿 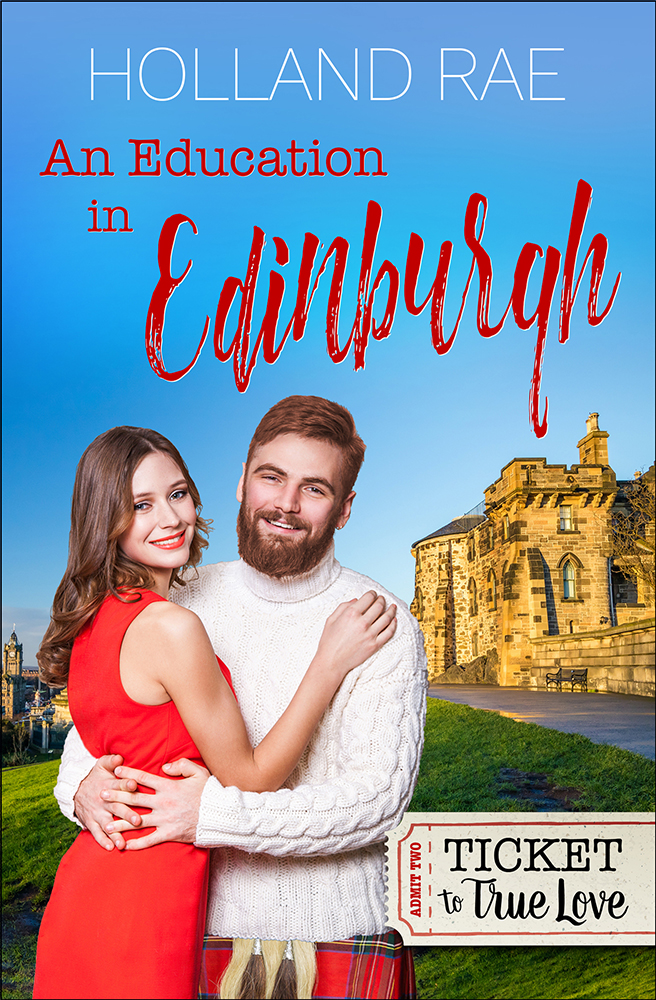 Shakespeare had one thing right—the Scots were wicked, indeed. Well, one Scot.

Broadswords and stone castles might take Isla’s mind off the mess she left back in New York, but not even reenacting battles from military history or exploring ancient Scottish ruins can distract her from the very handsome instructor and the way he makes her forget her one and only rule when it comes to men: no Scots.

Alistair isn’t running away from his grief. Or his mother. He’s just really focused on his dissertation right now, and if he also happens to be picking up more classes during the break, it’s nothing newsworthy. At least, not until a gorgeous New Yorker with an attitude about all things Scottish walks into his life and makes him want to slow down for the first time in two years. All he has to do is convince her to leave her past behind, forgive the sins of his countrymen, and surrender to the undeniable heat between them before the retreat ends.

Easy? No. But if spending years with his nose in the history books have taught Alistair anything, it’s that some prizes are worth going into battle for. 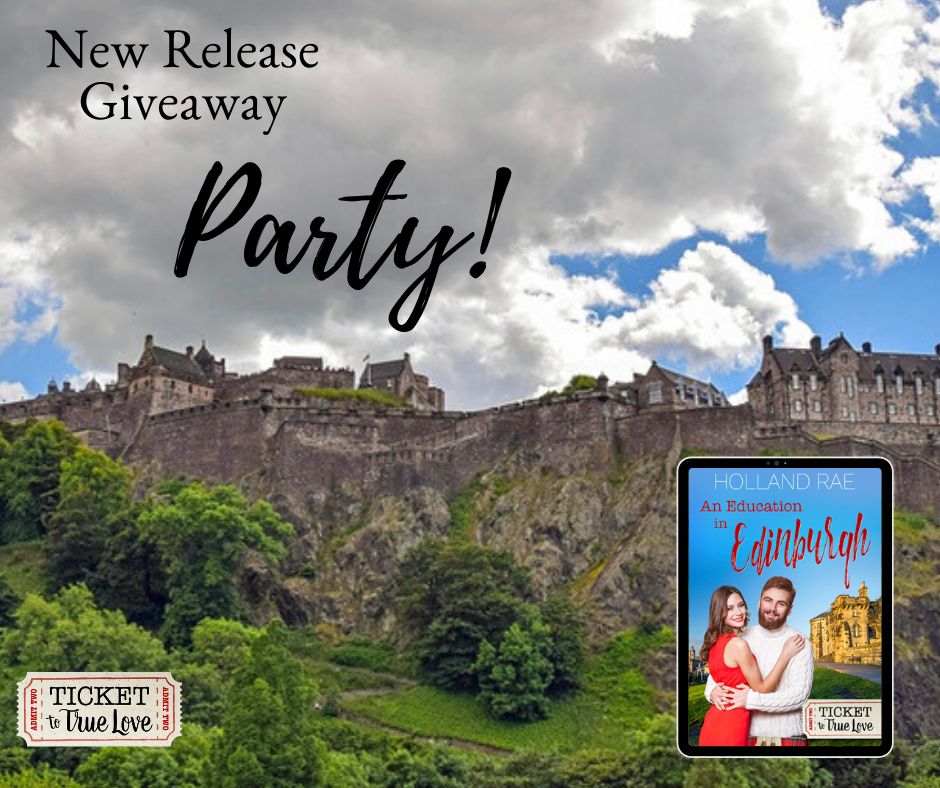 I’m celebrating this new #TicketToTrueLove release with prizes and giveaways! 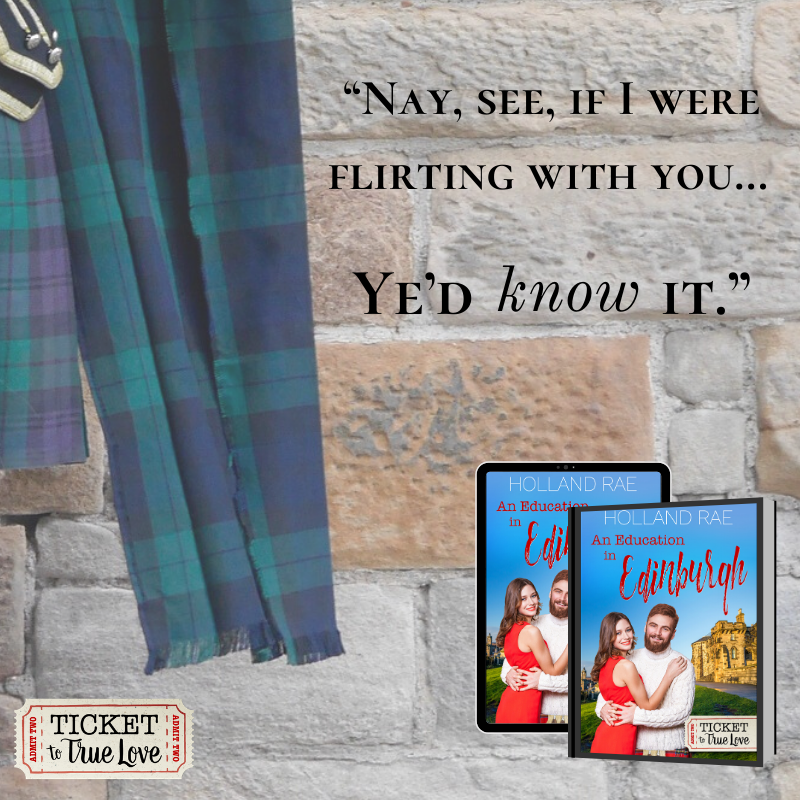 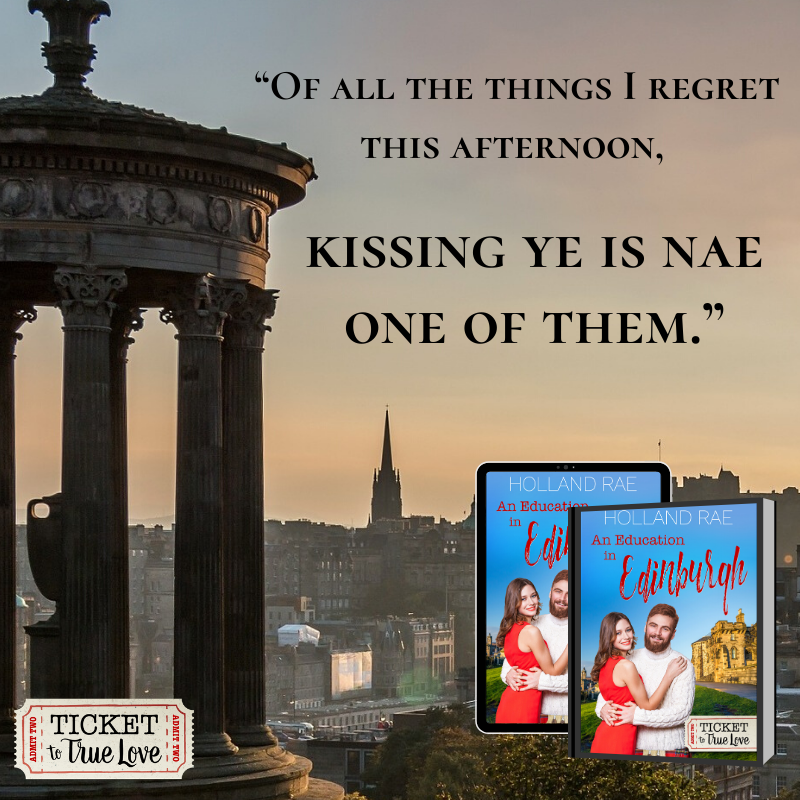 Part of the Ticket To True Love Series!